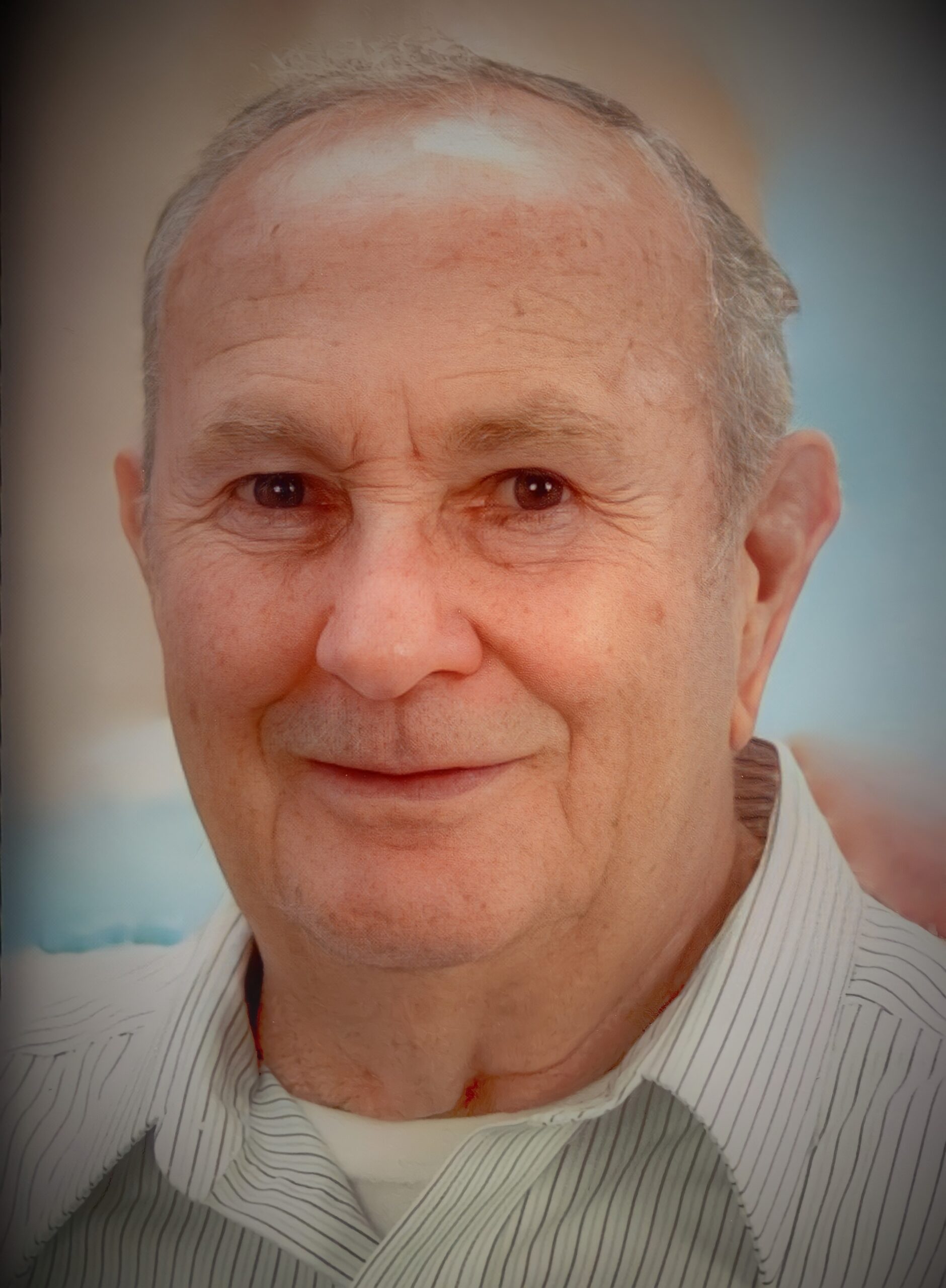 Kenneth L. Flack 89, of East Dubuque, IL passed away surrounded by his family Friday, August 12, 2022, at Unity Point Finley Hospital, Dubuque, IA.  A celebration of life will be held at Noon, Saturday, September 3, 2022, at the Furlong Funeral Chapel, Galena where friends may gather after 10 AM until the time of service. The burial will be in Greenwood Cemetery, Galena. Cremation rites have been accorded. Kenneth was born August 24, 1932, in Freeport, IL the son of Frank & Geneva (Irwin) Flack. He graduated in 1951 from Hanover High School, Hanover IL. Kenneth was united in marriage to Marilyn Deininger on January 17, 1970, at the Westminster Church, Galena. After their marriage, they resided on a farm in rural East Galena where he loved working the soil, planting, and watching things grow. While residing on the farm the family planted thousands of hardwood and pine trees. In 2006 they retired to a smaller property in East Dubuque. Kenneth has been a member of the Local 150 Operating Engineers since 1960. His job took him from East Dubuque to Chicago, working on many of the area roads and bridges. He also helped with the construction of the East Dubuque Chemical plant, Byron Nuclear plant, and Eily Tower to name a few. His side job was spent in the winters at Chestnut Mountain Resort where he enjoyed the sport of skiing. Ken’s other interests included flying, his love of the skies led to the purchase of three airplanes and the rebuilding of another two. Kenneth also enjoyed hiking in state parks and visiting museums throughout the United States. He is survived by his wife, Marilyn, and his children; Frank (Keri) Flack, of Rock Island, IL, Michael (Colleen) Flack, of Fruita, CO, and Christine (Ben) Soat, of Menominee, IL. seven grandchildren; Christian, Zachary, Mikayla, Caleb, Conner, Caitlyn and Cullen, his in-laws; Lola Deininger, Faud Deininger, Richard (Alys) Deininger, Charles (Nancy Deininger, Rose (Bob) Harkness, as well as many nieces and nephews. He was preceded in death by his parents, his mother and father-in-law, Willis and Alma Deininger, his siblings; Frank Flack Jr., Wayne Flack, Raymond (Jane) Flack, Maxine (Les) Rummer, Jeannette (Myles) Haas, Carol Wilson, in-laws; Lester Deininger, William Deininger and Carolyn Deininger. The family would like to give a special thanks to Ken’s Medical Staff, Dr. Horchak, Dr. A. Kelley, Dr. Elsey and their staff. We also appreciate all the help that Finley Hospital, The Stonehill Care Community as well as the Menominee Dunleith Fire Department provided for our family.