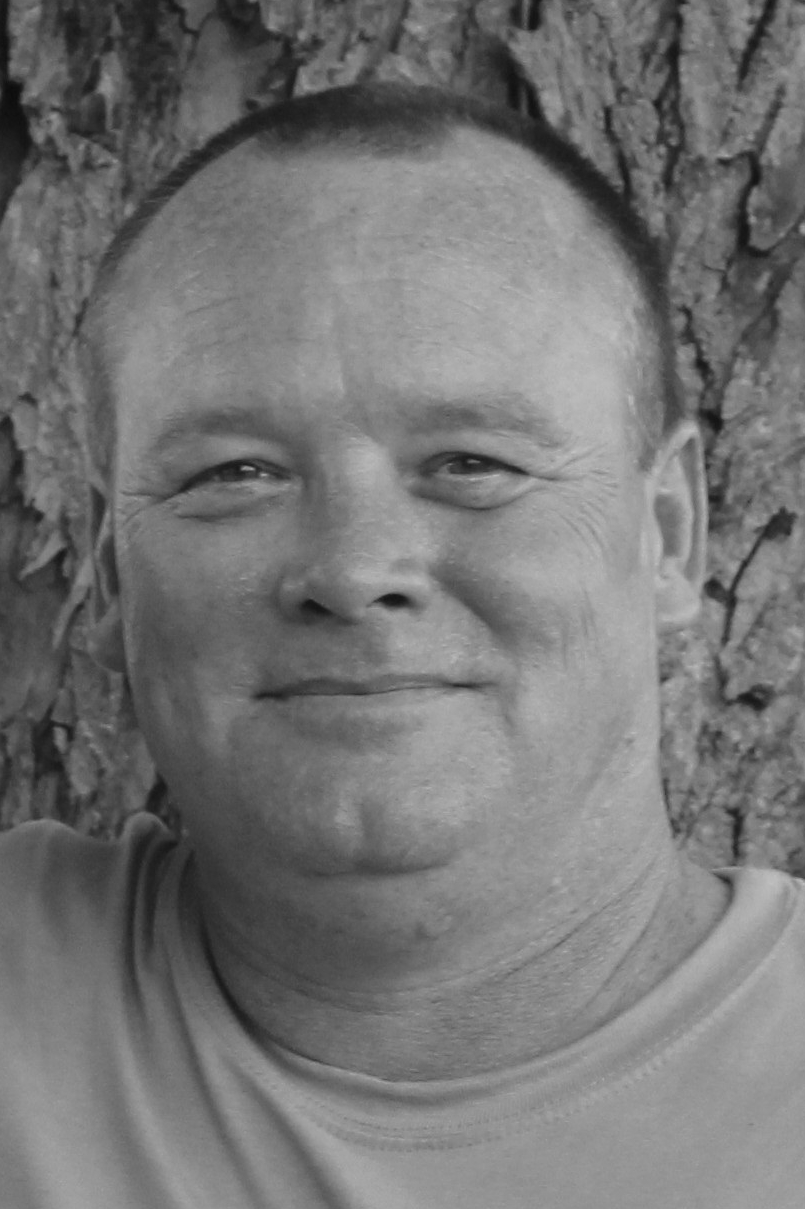 William “Bill” DeGarmo, 51 of Scales Mound, IL passed away unexpectedly Saturday, October 3, 2015 at Midwest Medical Center, Galena. Funeral service will be 4 PM, Saturday, October 10, 2015 at the Furlong Funeral Chapel, Galena and where friends may gather after 1 PM at the funeral chapel. Burial will be at a later date. Cremation rites have been accorded. He was born July 31, 1964 in Macomb, IL the son of Marvin and Lois (Pfier) DeGarmo. Bill graduated from Winnebago High School the class of 1982. He was employed at the current AT&T for the past twenty-six years. He was united in marriage to Tina Wilcox on September 27, 1986 at the Presbyterian Church, Winnebago and she survives. Bill enjoyed traveling, fishing, bowling, shuffleboard, darts and playing with his dogs, Wilbur and Greta. He loved meeting new people and hanging out with his old friends. Bill met many new people through his work and adventures. He touched the lives of many and will be sadly missed by family and friends. He is survived by his wife, Tina, a daughter Danielle (fiance’Tom Schoemaker) DeGarmo of Gibson City, IL, his sister, Mary Anne “Sis” (Dave) DeGarmo-Hoftender of Scales Mound, his mother, Lois DeGarmo of Freeport, mother in-law, Phyllis Wilcox of Scales Mound, three nieces, Emilee and Allysa Anderson of Scales Mound and Jennifer McClellan of AR, two nephews, Scott and Jeff Rice of AR, his dear friends, Tania, Mike and Paula. The family wishes to extend a special and heartfelt thank you to Scales Mound Fire and EMS, Elizabeth EMS, Galena EMS and Midwest Medical Center.