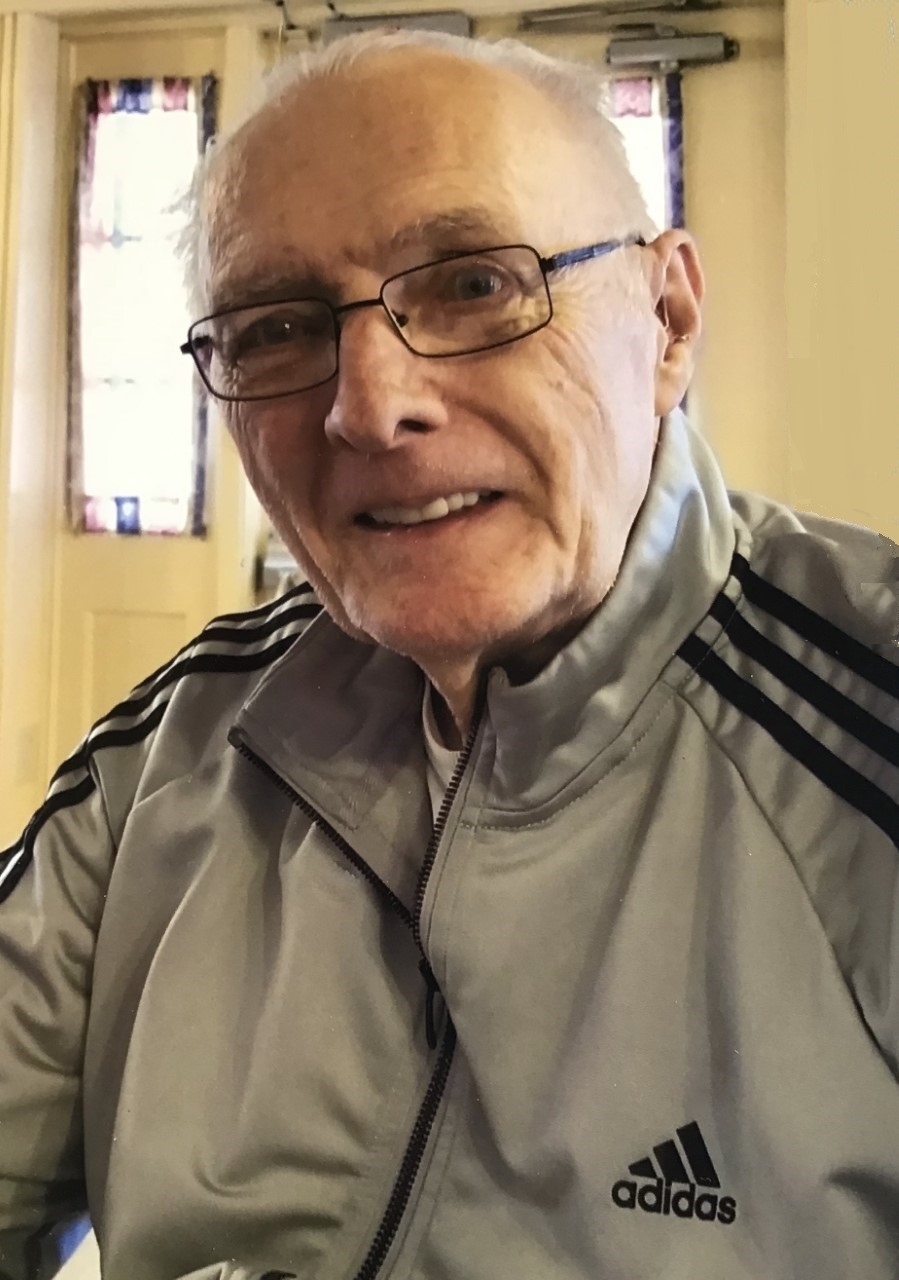 Richard Leroy Gordon, 85 of Galena, IL died peacefully Sunday, June 21, 2020, at Galena Stauss Senior Care Community. In accordance with state and federal guidance on gatherings during the COVID-19 pandemic, the family will not be having public services at this time. Cremation rites will be accorded. The Furlong Funeral Chapel, Galena is assisting the family. He was born June 4, 1935, in Waterman, IL the son of William Eugene and Ruth (Hamilton) Gordon. He married Lois-Jean Simec on Aug 17, 1957, at the Trinity Community Church, Berwyn IL. Richard graduated from Dixon High School with the class of 1953. He then went on to Northern Illinois University to receive a bachelor’s degree in 1957 and a master’s degree in 1966 in education. In between receiving his degrees, he served in the United States Air Force from 1957 until his honorable discharge in 1962. Richard spent his entire life teaching children and adult’s life skills. He was a musician who taught band and chorus in the public schools in Yorkville and Wheaton IL between the years of 1963 to 1975. Richard taught automotive repair and electronics at Lake Park High School in Itasca, IL in the 1980s. In between his years of teaching, he became a certified mechanic working at various dealerships in DuPage County while owning his own business, Gordon’s Tune-up Service. His next teaching adventure was a certified instructor for future pilots at DuPage County Airport, Joliet Airport, DeKalb Airport, and the University of Dubuque – School of Aviation. In retirement, he belonged to the Dubuque Flying Club. Richard also played trombone in the Tri-State Wind Symphony, Americana, and NISOM bands in Dubuque and the Elizabeth Community Band, Elizabeth IL. He spent many enjoyable hours as a volunteer for the Jo Daviess Conservation Foundation, Elizabeth, IL. Richard is survived by his wife, Lois-Jean Gordon, his daughter, Pamela (Gordon) Kleba and granddaughter, Emma Kleba all of  Sussex, WI, his sister, Janet (Gordon) Rink of Freeport IL, nephew, Thomas (Patty) Rink of Verona WI. He was preceded in death by his parents, William Eugene (Ruth) Gordon, grandparents, Samuel (Anne) Gordon. Memorials may be given to the Jo Daviess Conservation Foundation for the Richard Gordon Horseshoe Mound Stewardship Fund, PO Box 216, Elizabeth, IL 61028. The family wishes to extend a special thank you to the staff at Galena Stauss Senior Care Community, Elizabeth Nursing Home and Hospice of Dubuque, his doctors at Mercy One, Dubuque, and Dr. G. Allen Crist of Galena. Your care and kindness during this difficult time will never be forgotten.