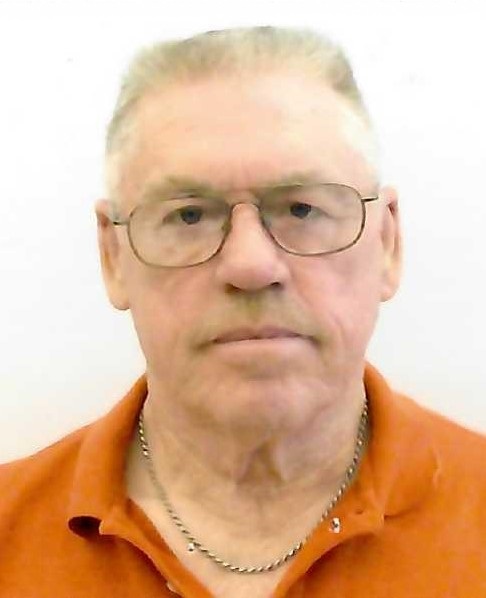 While on vacation with his wife and son Wayne Robert Hughes 78 of Galena, IL passed away from complications of intestinal lung disease on October 15, 2020, outside of Rapid City, SD traveling to see his grandson and great grandson in Montana. Due to COVID-19 restrictions a celebration of life will be held at a later date. The Furlong Funeral Chapel, Galena is assisting the family with local arrangements. He was born April 15, 1942, in Hazel Green, WI the son of Robert and Marion (March) Hughes. Wayne grew up outside of Scales Mound, IL on the family farm. After graduating from Scales Mound High School, he enlisted in the United States Navy. Wayne served aboard the USS Galveston as an engineman EN3 from August 1, 1961, until his honorable discharge on May 16, 1963. He served in the naval reserves until April 10, 1966. Wayne was proud of his years of service, and later in life he would say I wish I would have stayed in the Navy. He was united in marriage to Karen Phillips on July 3, 1965, at the United Methodist Church, Galena. Wayne retired from Thermo Fisher, Dubuque, IA where he was a repair technician. He always said, “that was the best job I ever had too bad they closed the plant”. Throughout the years he had several different kinds of jobs he was a man who could do anything. Wayne was a mechanic and worked on small motors to large airplane engines, he was a licensed airplane mechanic. He loved woodworking and built their first home and completed their second. Throughout his life he made lots of furniture, building items for other people, one item he built was a casket for a man that was sick. Wayne had his own graphic business and enjoyed making signs they included a sign for his son’s race car, and signs for other places like the Galena Territory vehicles and Vinegar Hill Township just to name a few. His latest hobby was reloading ammunition for his grandson Justin and he took great pride in doing anything he could for him. On June 10, 2020, Justin gave Wayne a great grandson Porter Wayne, he only got to enjoy Porter for a few days at the end of September and Porter melted his heart. One night before he left to go to Montana, Wayne said he sent his Guardian Angel to watch over Porter. In his younger years he enjoyed boating, snowmobiling, camping, and bowling with friends Harry and Joyce Hartman. Playing darts with his friends Rick Brandt, Dan Smith, and occasionally Jim bloom. Wayne always looked forward to his time with his good friend Ronnie “Shorty” Kevern and having a few cold ones along the way. He received the Grand Exalted Ruler Commendation Award on March 3, 1989, and was Elk of the year 1990-1991. Wayne also was a life member of Veterans of Foreign Wars Post #2665 Galena, IL. He is survived by his wife Karen, his son, Mike, both of Galena, his grandson, Justin, and great grandson, Porter Wayne, and daughter in law, Peggy Hughes, all of Miles City, MT. He was preceded in death by his parents, grandparents, and his beloved dog, Zoe who he missed every day.