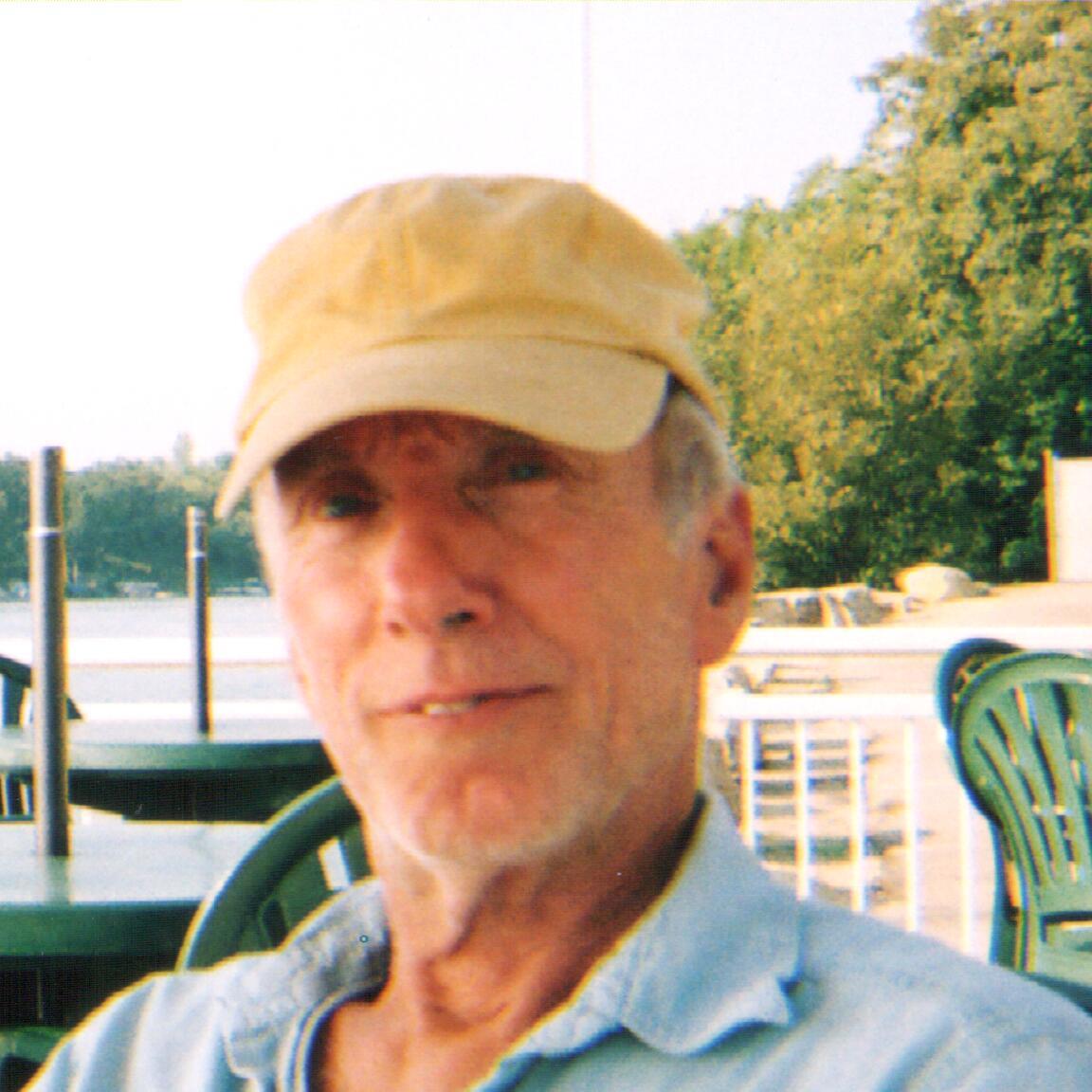 Wayne Raymond Einsweiler, 78 of Galena, IL passed away peacefully at his home on Wednesday, September 30, 2015 surrounded by his loved ones. In keeping with his wishes there will be no service. Just spend a quiet moment to remember him. Cremation rites have been accorded. A private burial will be held at a later date. The Furlong Funeral Chapel, Galena is assisting the family. He was born October 30, 1936 in Galena the son of John “Jack” and Virginia (McCarthy) Einsweiler. Wayne attended St. Mary’s Catholic grade school and graduated from Galena High School the class of 1954. He began his service career in 1955 working in the foundry aboard the USS Sierra Destroyer Tender with Company 640 in the United States Navy until his honorable discharge in 1957. Wayne worked in his family’s foundry Lemfco for forty-two years until his retirement in 1997. He met his soul mate Jane Schuster, a neighbor in 2004. They married on June 8, 2011 in his home in Galena. Wayne was a kind and generous man to all that knew him, especially to his family. He was a very private person who chose to live a quiet, simple life. Wayne and his friends had many memorable times on the river. He enjoyed the peacefulness of the woods, picking fruit for his winemaking and the hunt for morels in the spring. He is survived by his wife, Jane, three sisters, Jean Richardson and Joann Johnston both of Galena, and Helene (Charles) Davis, of Scales Mound, IL; two sisters in-law, Janet Einsweiler of Galena and Lynne (Daniel) Miller of Franklin, WI, two brothers in-law, Edwin Cole of Galena and Fredric (Susan) Schuster of Menominee Falls, WI and many special nieces, nephews and great nieces and nephews. He was preceded in death by his parents, his siblings, Kenneth, Donald, John, Jacqueline and Leon “Mike”, two brothers-in-law, Lenas Richardson Jr., Raymond Johnston; and three sisters-in-law, Frances Einsweiler, Helen Einsweiler and Elaine Einsweiler; three nephews, Jim and Robert Einsweiler and James Cole, a niece Ruth Ann Einsweiler. A very special thank you to all of his family members and friends. You have helped me through this difficult time, words cannot express my heartfelt gratitude. Also, to Dubuque Internal Medicine Oncology Department and Hospice of Dubuque especially Traci and Jen J. and Emily. Memorial may be given to Hospice of Dubuque in memory of Wayne.