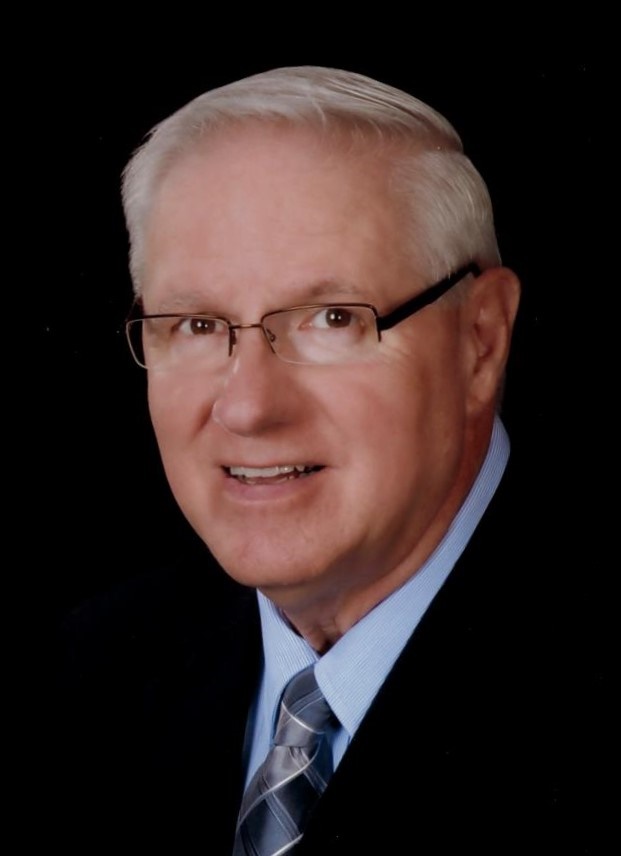 Surrounded by his loving wife Karen and his family, Wayne Alden Greene, 71, of Freeport, IL and formerly Mount Carroll passed early Monday morning, July 29, 2019, at the UW Madison Hospital following a short but hard-fought battle with cancer. Friends may call from 1 to 4 PM, Sunday, August 4, 2019 at the Furlong Funeral Chapel, Galena where the rosary will be recited at 1 PM. Funeral Mass will be held at 11 AM, Monday, August 5, 2019 at St. Michael’s Catholic Church, Galena where friends may call after 10:30 AM until time of Mass. The burial will follow at St. Mary’s Cemetery, Galena where military honors will be accorded graveside by Galena VFW Post #2665 and American Legion Post #193.

Wayne was born August 19, 1947, in Galena to Wilfred and Elma (Schuller) Greene. Wayne graduated from Galena High School in 1965 and was drafted into the U.S. Army in 1967. He served in Vietnam in the infantry from February 1968 to February 1969. Wayne and Karen (Keleher) were united in marriage February 22, 1969, at St. Mary’s Catholic Church, Galena and had two children: Brian and Julie. In 1977, Wayne earned his teaching degree from Northern Illinois University and, in 1983, attained his master’s degree from NIU.

Wayne was a beloved and well-respected industrial arts and math teacher for 31 years in the Mount Carroll School District. He coached junior high boys basketball for 20 years. A dedicated husband, father, and brother, Wayne was kind and willing to lend a hand to those in need. Wayne was an active parishioner for 31 years and a fourth-degree Knight of Columbus at Saints John and Catherine Catholic Church in Mount Carroll and then joined St. Thomas Aquinas Catholic Church when Wayne and Karen moved to Freeport to be closer to family. Wayne enjoyed traveling with Karen, woodworking, reading, playing cards and golf, spending time with his friends, and attending his grandchildren’s school and sporting activities.