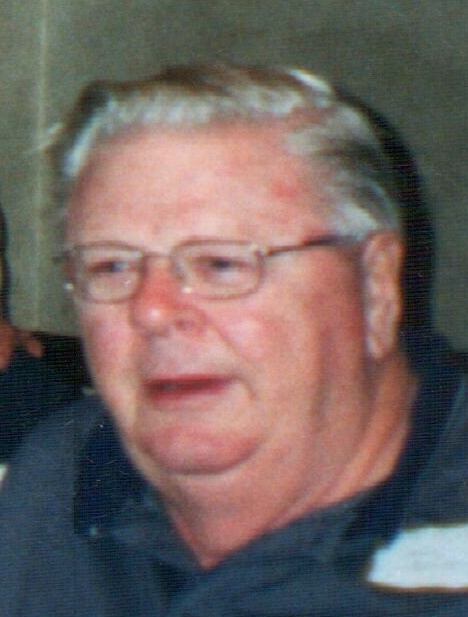 Walter Knute Johnson, Jr. 84, of Galena, IL and formerly of Bensenville, IL joined our heavenly father on June 17, 2015 in Galena. Private services will be held at Mary Hill Cemetery chapel, Saturday June 20, 2015 at 11:30 AM. Family and friends are invited to gather for a celebration of his life at the White Eagle restaurant following the service. The Furlong Funeral Chapel, Galena is assisting the family. He was born December 2, 1930 in Chicago the son of Walter and Dorothy (Erzig) Johnson Sr. Walter was united in marriage to Elaine Airth and she preceded him in death in 1987. He was a member of IBEW Local 134 in Chicago for more than 35 years. Walter was a member of the American Bowling Congress for more than twenty years. He leaves many friends and family who know him affectionately as Wally, Swede, Pop, Dad, Uncle, and Grandpa. Walter is survived by two sons, Les Young (Michael Amaro) and Robert (Heather) Johnson, former daughter in-law, Nancy (Teodori) Young, two granddaughters Amy DeCillo and Katie (Raymond) DeGrazia, and two great-granddaughters, Sofia DeCillo and Philomena DeGrazia. He was preceded in death by his wife and his parents. Family requests donations in lieu of flowers to Hospice of Dubuque, 1670 JFK Road, Dubuque, IA 52002 and American Cancer Society.