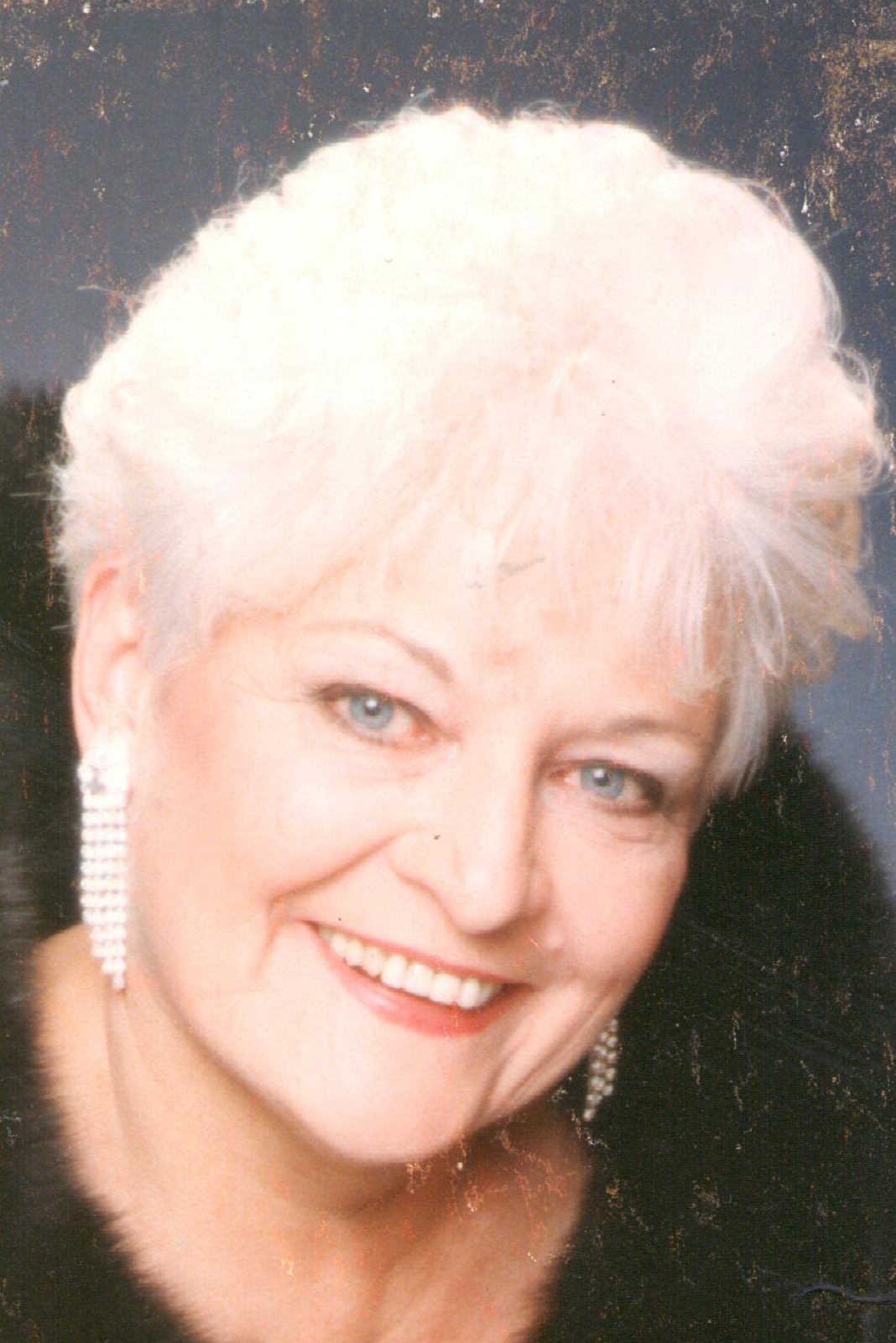 Teresa C. Durling, 77 of Galena, IL passed away Monday, May 11, 2015 at Mercy Medical Center, Dubuque. A private family service will be held at a later date.  Cremation rites have been accorded. The Furlong Funeral Chapel, Galena is assisting the family. She was born March 18, 1938 in Chicago, IL the daughter of John and Millie Reikas. She was united in marriage to John Durling on October 21, 1967 at St. Adrian’s Church, Chicago and he preceded her in death on July 27, 2012.  She is survived by four daughters, Laura (Frank) Holcombe, Beth Durling, Dawn (Mitchel) Key and Debbie (Bryan) Peterson, one son Dan (Lori) Durling, and thirteen grandchildren. She was preceded in death by her parents, her husband, a brother, John Reikas.