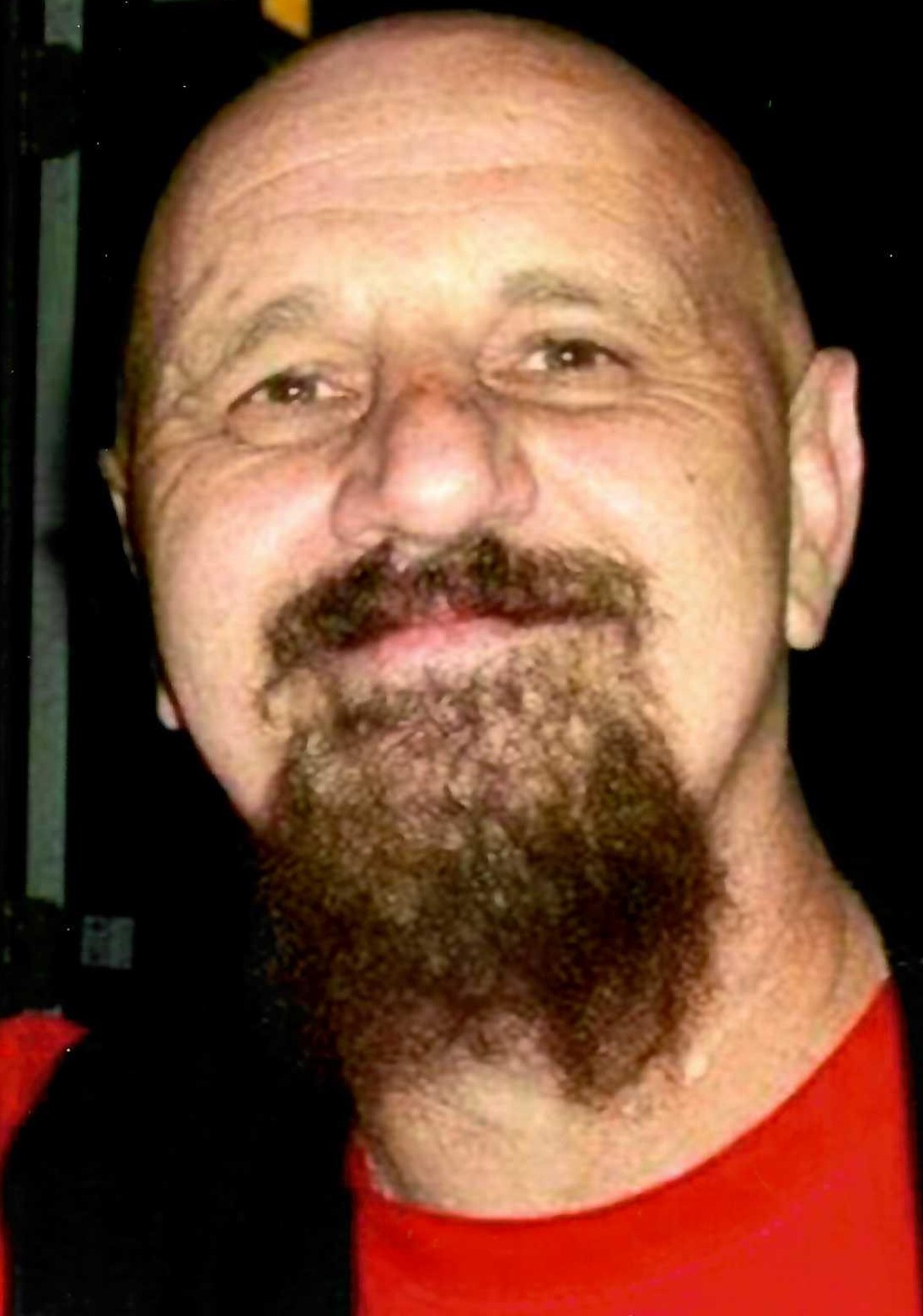 Stanley M. Wasmund, better known as Mike or Zeke to family and friends, passed away in his home in Dubuque, IA, on September 6, 2020. Mike was loved by all who knew him and could put a smile on anyone’s face with his wit, humor, a funny nickname, or ongoing joke. In keeping with his wishes there will be no public services. Cremation rites have been accorded. The Furlong Funeral Chapel, Galena, IL is overseeing the arrangements. He was born November 2, 1959, in Hazel Green, WI the son of Stanley and Shirley (Harwick) Wasmund. He grew up in Galena and graduated from Galena High School in 1977. He worked for several years at the Galena Foundry and spent the last fifteen years as the Maintenance Manager at Mercy Housing, Dubuque. Mike loved to live his life and loved doing so in his own stubborn way. Mike was fond of traveling, listening to music, riding his Harleys, reading Stephen King novels, and cracking open a few cold ones. He was an expert in the kitchen and at the grill. He loved his Rams, Lakers, and Dodgers. He is survived by his four children, Erica, Michael and Christopher Wasmund and Amanda Reeves, his sister, Sheila Wasmund, and brother, Paul (Darcy) Wasmund, two grandchildren, Emily and Rowen, four aunts, Beth (Scott) Sjovall, Rhonda Harwick, Carolyn Henson, and Marian Hoyer, two uncles, Wayne (Jan) and Lynn Wasmund, his significant other, Karla Fidler, her daughter and grandson, Paige and Hayden, and several nephews and many cousins, and his dog “Dexter”.  He was preceded in death by his parents, a sister, Pam Schonhoff, his aunt, Audrey Harwick, and four uncles, Ron and Craig Harwick, James, and Gerald Wasmund. The family would like to thank Furlong Funeral Chapel, and the staff at Hospice of Dubuque.