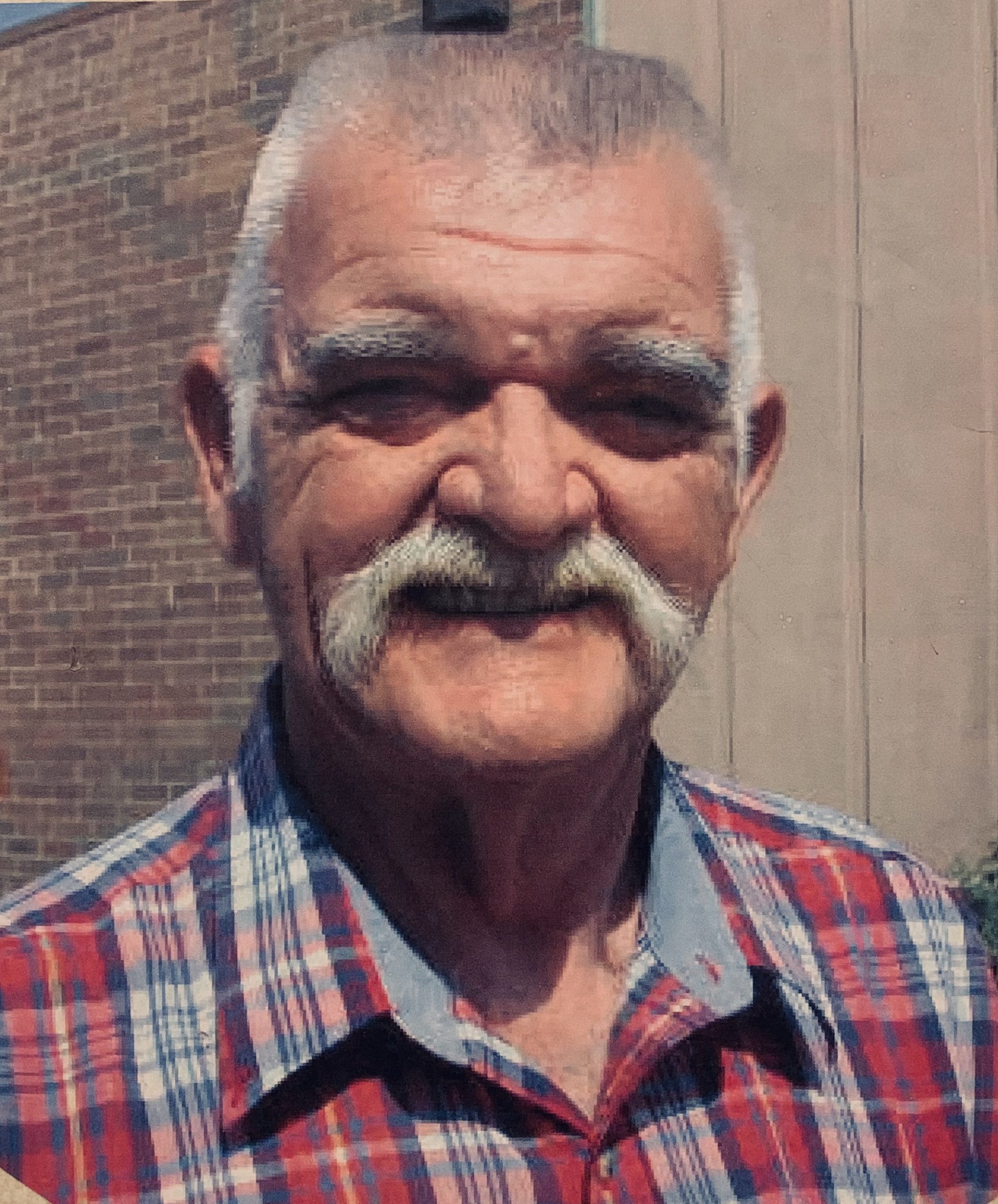 Ronald Roy McIntyre, 78 of Galena, IL died Sunday, February 2, 2020, at his home surrounded by his loving family.  A Masonic service will be held at 7 PM, Thursday, February 6, 2020, at the Furlong Funeral Chapel, Galena where friends may call after 4 PM until time of service. A private family burial will be held in St. Mary’s Catholic Cemetery, Galena. Cremation rites will be accorded following the service. Ron was born on February 25, 1941, in Freeport, IL, son of Bernice (Wadleigh) and Edmund L. McIntyre.  His father Edmund was killed in action in 1944 in France during World War II, and he was raised by his mother and grandparents, Orrin and Ora Wadleigh.  He attended the Hanover schools in Hanover, IL where he graduated from the Hallowed Halls of Hanover High with the class of 1959.  He married Maureen Kay Fellenzer on September 17, 1966, at Holy Trinity Catholic Church in Scales Mound, IL.  They lived in Hanover, IL for the first 13 years of their marriage, and then moved to Galena in 1979.   He was employed at Chestnut Mountain, Tri-State Travel as a tour guide and motorcoach driver, and later as a trolley driver in Galena, where he could share his love of the local history with others.  He also worked as a school bus driver for the Galena School District, and later as a driver at the Jo Daviess County Workshop.  He was a loyal Galena Pirate sports fan, attending games for his children with a special highlight being driving the football team home from the state championship game in 1997.  He took pride in his son Brian being a member of the first-ever football state championship team from Galena.  He enjoyed stock car racing, especially watching his son Ed race in the stock car races in Dubuque and Farley.  He was a Chicago White Sox fan, a Green Bay Packer fan, and enjoyed working on his model railroad.  He loved to ride his Goldwing motorcycle around Galena and the surrounding area and enjoyed spending time with his friends at Dillons, Casey’s, The Gold Room, and at McDonald’s.  He is survived by his wife, Maureen Kay, and by their five children:  Pamela McIntyre of Scales Mound, IL, Patty McIntyre of Sarasota, FL, Ed (Leann) McIntyre of Delhi, IA, Rhonda (James) Kennedy of Olathe, KS, and Brian (Katie) McIntyre of Galena, IL.  He is survived by nine grandchildren:  Kelsey McIntyre of Dallas, TX, Cassie McIntyre of New Vienna, IA, Madison McIntyre of Delhi, IA, Ashlyn, Julia, and Shawn Kennedy of Olathe, KS, and Emmitt, Hallie, and Ruby McIntyre of Galena, IL.  He was preceded in death by his parents, his father in law, Donald J. Fellenzer and his mother in law, Marjorie J. Fellenzer, and his beloved cat, Tiger. The family would like to thank the dedicated physicians that cared for Ron, including Dr. Farrell, Dr. Whalen, Dr. Caceras, Dr. Janes, Dr. Helmer, the Mercy hospitalists, the staff of Mercy CVU, and the staff of Hospice of Dubuque for all of their loving care.