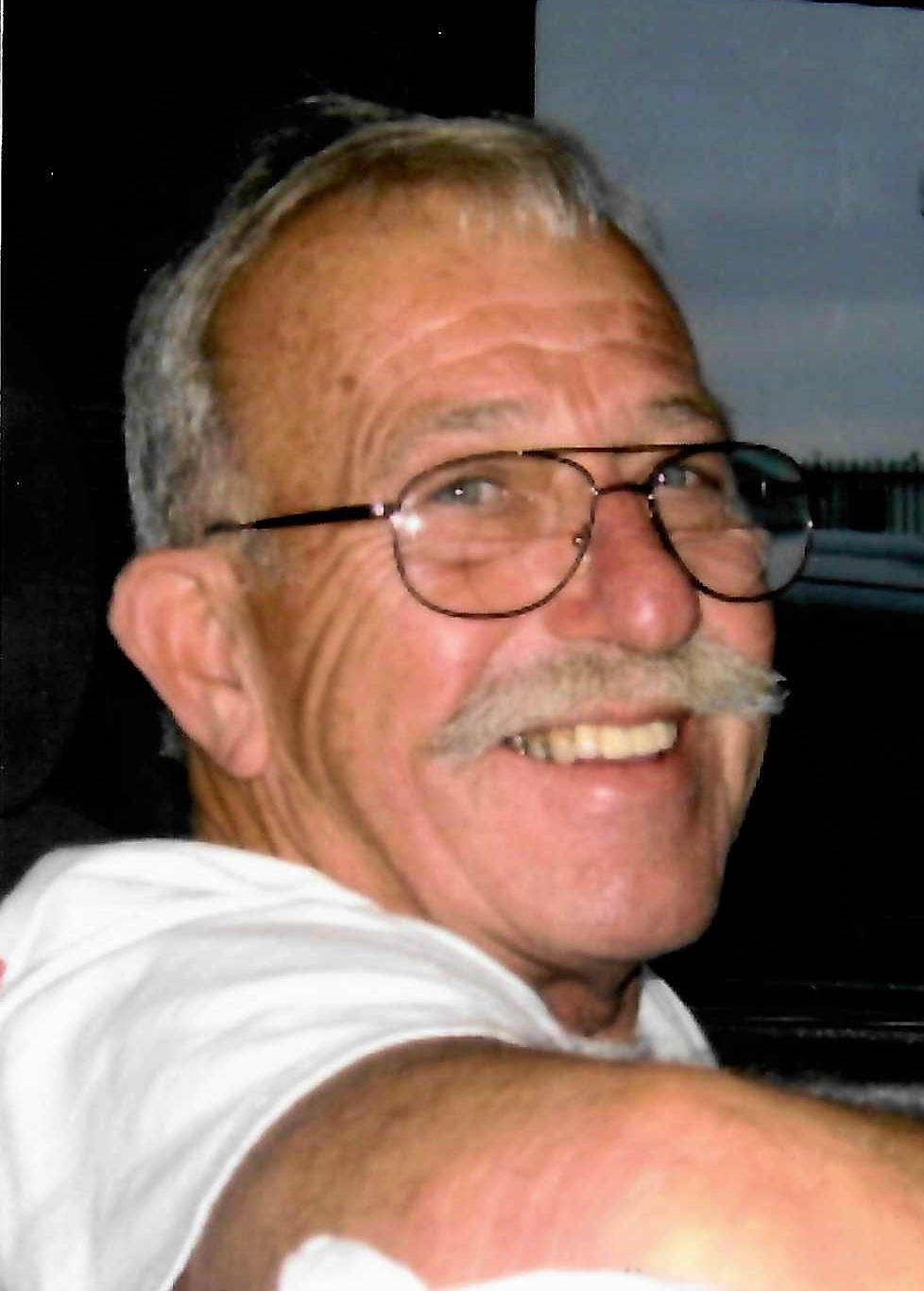 Ronald L. “Shorty” Kevern, 79, of Galena, IL passed away Thursday, September 26, 2019, at Mercy One Health Center, Dubuque, IA. Funeral service will be 7 PM on Monday, September 30, 2019, at the Furlong Funeral Chapel, Galena where friends may call after 4 PM until time of service. A private family burial will be held in Greenwood Cemetery, Galena. He was born August 11, 1940, in Elizabeth, IL the son of Russell and Mary (Cook) Kevern. Ron served in the United States Army from 1962 until his honorable discharge in 1964. He was united in marriage to Carol A. White on November 27, 1965, and she preceded him in death on January 28, 1979.  He later married Kimberly Jones on July 26, 1980, in Galena and she survives. Ron worked for Tri-State travel for many years until his retirement and was currently employed for the Galena Territory Association. He enjoyed fishing, woodworking, and hunting. He was a loving husband, father, and grandfather and will be sorely missed. He is survived by his wife, Kimberly of Galena, four children, Kelly (Artie) Arachikavitz of Freeport, IL, Jason (Cindy) Kevern, Jodi (Tim) Knautz, Amanda (Jimmy Berg) Kevern all of Galena, seven grandchildren, a brother, Niles (Kay) Kevern of East Lansing, MI. He was preceded in death by his parents and his wife. The family wishes to extend a special thank you to the staff at Midwest Medical Center and Mercy One Health Center for their care and compassion during this difficult time.