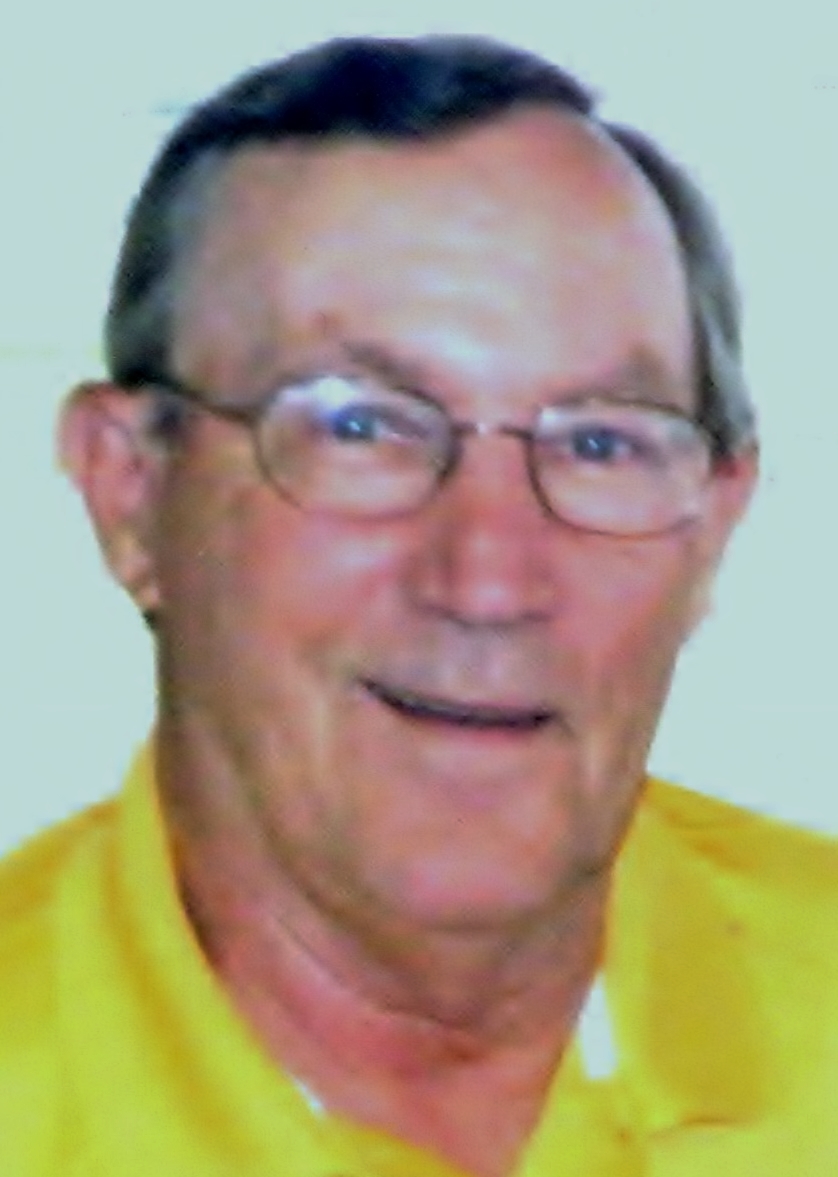 Robert J. “Bob” Martin, 74, of Hazel Green passed away Saturday, May 2, 2015 at home. A Celebration of Life will be held 11 AM, Friday, May 8, 2015 at the Hazel Green United Methodist Church, Hazel Green, WI. Burial will be at a later date. A gathering will be held from 4 to 8 PM, Thursday, May 7, 2015 at the Furlong Funeral Chapel, Galena, IL. Cremation rites have been accorded. Bob was born on July 12, 1940 in Dodgeville, WI the son of Richards and Ermadine Martin.  He attended school in the Mineral Point, WI schools and then went onto graduate from Coe College in Cedar Rapids, IA.  On August 12, 1962 he married Carol Voigt in Cedar Rapids. Bob taught in the Orient-Macksburg and Maxwell school districts in Iowa before returning to “God’s Country” in 1966 to teach in the Iowa-Grant School District, Livingston, WI where he taught for 11 years, and the Southwestern Wisconsin Schools in Hazel Green where he taught for 15 years.  He had much success with his bands and was very proud of his students. After retiring from teaching, Bob created Bob Martin Painting and enjoyed his relationships with his many customers. Bob was a member of Lions Club International for many years. Bob loved playing golf and even had a hole-in-one in 2005.  He also enjoyed directing the Hazel Green Community Chorus for many years, bowling and was an avid reader.  In the early ‘80’s he became involved with the Colts Drum and Bugle Corps and was director of the Colt Cadets for a couple of years.  He loved singing and was choir director for several years at the Hazel Green United Methodist Church where he was a member.  He and Carol loved traveling and spent several winters in Florida, enjoying the nice golf weather.  Most of all, he enjoyed spending time with his family and friends. Bob is survived by his wife of 52 years, Carol, children Deb (Guy) Bordo of Fairlawn, OH; Rebecca Gjovik of Eagle River, WI; Amy (Kevin) Roper of Sidcup, England; Rob of Hazel Green; and Traci (Erick) Bertlin of Forest Lake, MN.  Also surviving are 9 grandchildren:  Charisse, Paul and Sara Thompson; Chris Berklund, Joe, Jason and Jack Gjovik; and Samantha and Rachael Roper.  Also surviving are bothers Richards and Mark, several cousins, a brother-in-law and sister-in-law. He was preceded in death by his parents, mother and father-in-law, brothers Thayne, Mike and Tim and a brother-in-law James Voigt. In lieu of flowers, a memorial fund has been established at American Bank, 1925 Main Street, Hazel Green, WI 53811 to fund a music scholarship in Bob’s name. The family would like to thank Dr. Crist and Dr. Janes for their wonderful care during Bob’s illness.