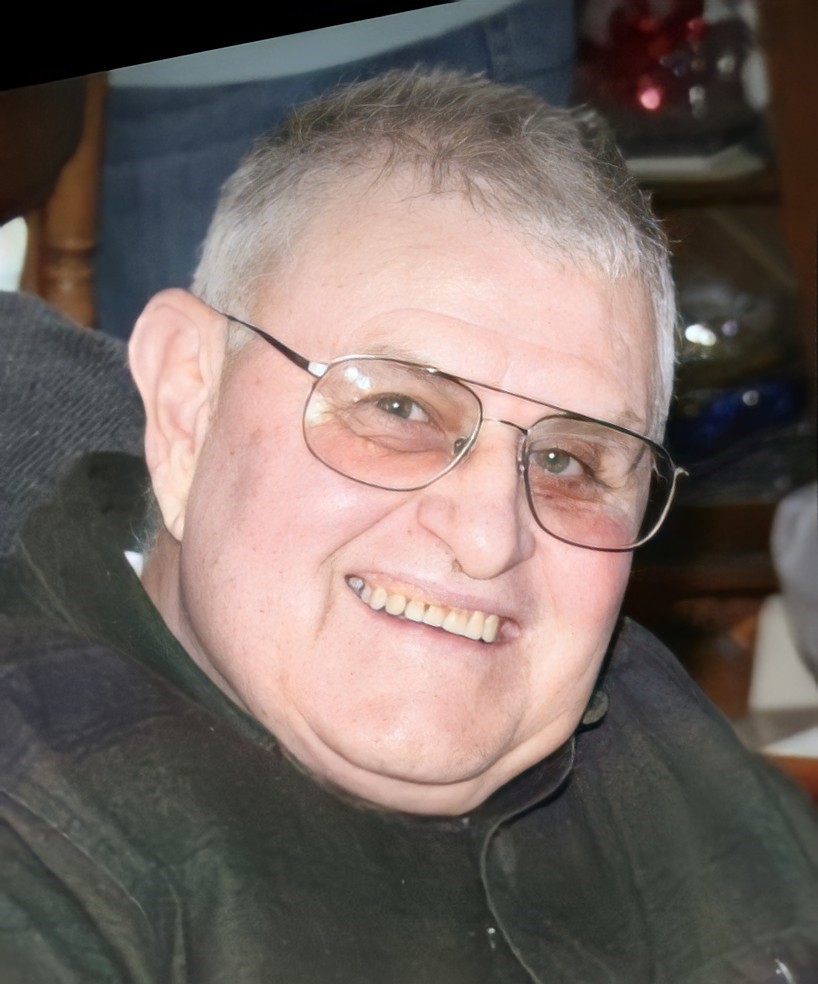 Robert F. Hall, 83 of Galena, IL passed away Tuesday, August 2, 2022, at UnityPoint St. Luke’s Hospital Cedar Rapids, IA. A funeral service will be held at 11 AM, Wednesday, August 10, 2022, at Furlong Funeral Chapel, Galena. Friends may call from 4 to 7 PM, Tuesday, August 9, 2022, at Furlong Funeral Chapel. The burial will be in Greenwood Cemetery, Galena. He was born November 11, 1938, in Elizabeth, IL the son of Leonard and Ethel (Hughes) Hall. Bob was a graduate of Galena High School with the class of 1956. He went on to attend UW Platteville and Chicago Technical College studying Architecture and Construction. He served in the US Naval Reserve based out of Great Lakes Naval Base. Bob was united in marriage to Carol J Schultz on February 14, 1958, at the Galena United Methodist Church. She preceded him in death on September 21, 2013. Bob was a self-employed contractor for many years, before going to work with Kraemer Brothers Construction. He also served as a part-time deputy with the Jo Daviess County Sheriff’s Department. After retiring, Bob became active in the Illinois wine industry as a grower, producing fruit for award-winning wines, and as a board member for the regional and state wine councils. Bob enjoyed fishing, hunting, and camping. He was a member of the Moose Club and Galena Jaycees. Bob is survived by his children, Cathy (Dan) Wienen, Dan and Lisa (Kern) Hall, and Russ and Sue (Hayes) Hall, three grandchildren, Anna (Wienen) and Jay Williams, Brian and Megan (Goodwin) Wienen, Hunter Hall and friend Kennedy Salow, three great-grandchildren, Trevor Williams, Bailey Williams, and Penelope Wienen, sister and brother-in-law, JoAnne (Hall) and Melvin Huttenlocher, three nieces, Luanne (Rick) Ferguson, Linda (Paul) Connor, and Mary Hesselbacher. He was preceded in death by his parents and his wife. The family wishes to extend a special thank you to Midwest Medical Center and Unity Point – St. Luke’s for their compassionate care.