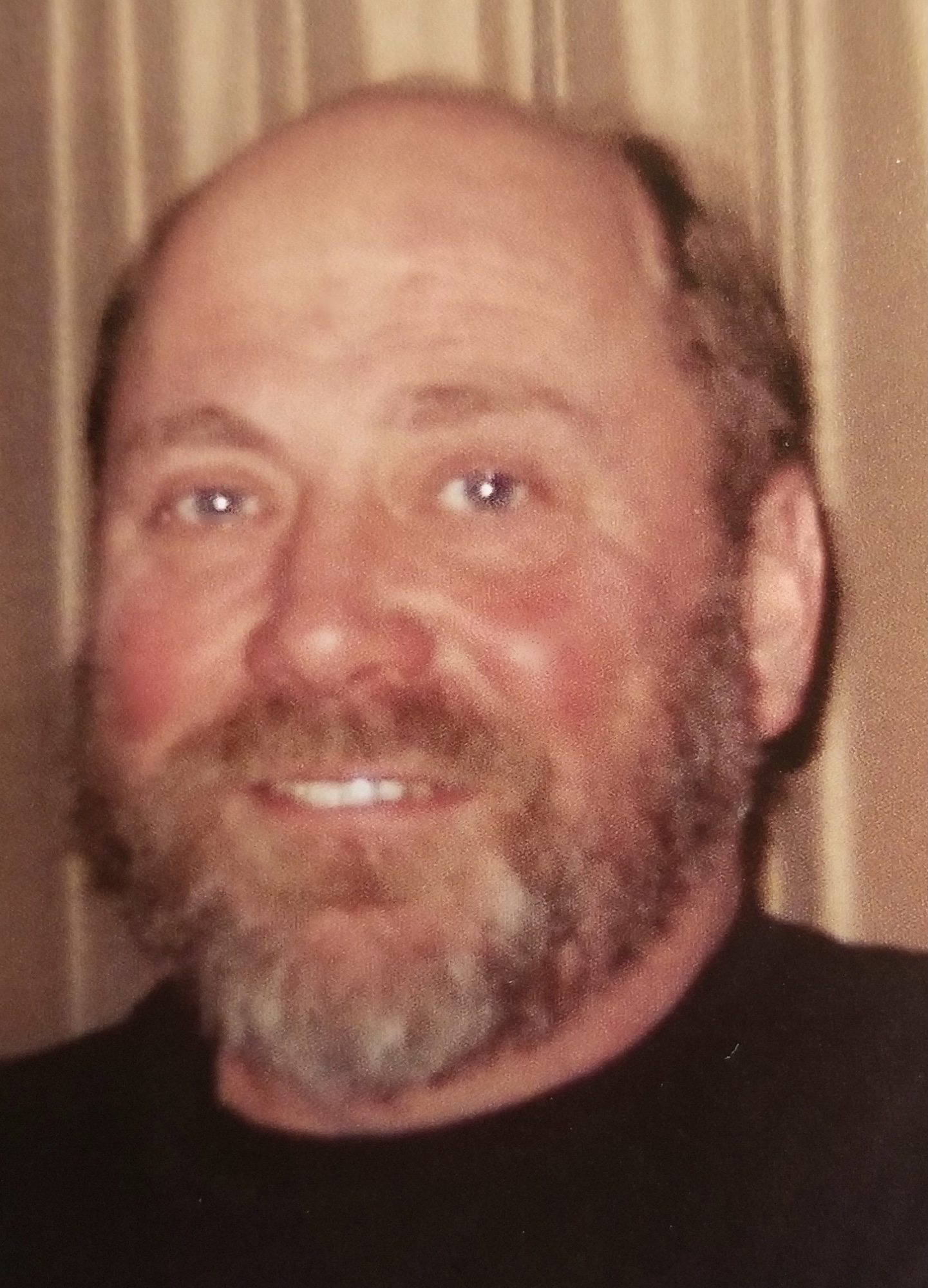 On October 23, 2020, Rick J. Hasken was taken from us far too soon after a year and a half of valiantly fighting an unconquerable battle with glioblastoma brain cancer. He was at home with his family. His loss leaves an unfillable void in the hearts of those who loved him. Due to current COVID-19 restrictions, a private family service will be held at the Furlong Funeral Chapel, Galena. Cremation rites have been accorded. Burial will be at a later date. He was born on December 12, 1953, to Edgar and Mary Fay (Zeal) Hasken and graduated from Galena High School in 1972. On April 9, 1979, he was united in marriage to Roxann Temperly. Together they had three children. When his children were younger, Rick enjoyed attending their extracurricular activities, especially cheering at sporting events for his son. Rick was the epitome of a hard worker, and he took pride in instilling that work ethic in his children. Rick rarely took a day off and was always on the go. He worked most of his life as a self-employed truck driver, and retired only as a result of his illness. Even after his retirement, he continued to work, running the Galena Laundromat. His tireless work ethic allowed him to be good at just about everything. He rose to every occasion, especially when it came to his family. No matter what the request was, if he didn’t know how to do it, he’d figure it out. Rick loved spoiling his grandkids and got a kick out of seeing their excited faces when he took them toy shopping. When he decided his grandkids needed a pumpkin patch but his crop didn’t grow, he bought pumpkins to stock the patch so the kids could still go pumpkin picking. He was the official builder of birthday party props, creating a pirate ship, a circus wagon, and a safari vehicle the kids could ride. His favorite activity with his grandkids was taking them for UTV rides on the trails as they cheered and chanted “Ranger Rick”. Rick had a great sense of humor and was an amazing story teller who could leave you laughing until you were in tears. His creativity allowed him to create nicknames for almost everyone he ever met. His favorite place was his home at Apple Canyon Lake where he enjoyed boating, fishing, and relaxing with a cold one. He loved the outdoors and going turkey and deer hunting with his hunting buddies, especially Noah Foley. Rick will be forever missed by his wife of 41 years, Roxann; his three children: Kelly (Lon) Scheuerell of Monroe, WI, Jeff Hasken of Galena, and Lindsey Hasken of Amerstdam, Netherlands; his grandchildren: Rylie, Grady, Bryden, and Kori Scheuerell; his mother, Mary Fay Hasken of Galena; his siblings: Ron (Johnette) Hasken of East Dubuque, IL, Sandy Hasken of Dubuque, IA, Janice Harris of Lomita, CA, and Jackie (Chuck) Werner of Galena. He is also survived by his nieces, nephews, cousins, and many friends. He was preceded in death by his father, his in-laws, Tom and Jolene Temperly, and his brother-in-law, Mike Temperly. Rick’s family would like to thank Hospice of Dubuque and Margo Dworak for their wonderful support and care during this difficult time.