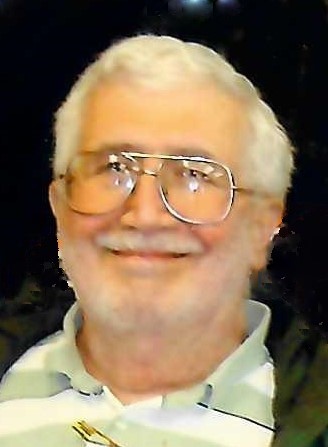 Richard J. “Dick” McCartin, 86 of Galena, IL died Tuesday, June 23, 2020, At Galena Stauss Senior Community. A committal service will be held at 11 AM, Saturday, June 27, 2020, at St. Mary’s Catholic Cemetery, Galena, and where friends may call after 9 AM at the cemetery until time of service. A Celebration of Life will be held at a later. The Furlong Funeral Chapel, Galena is assisting the family. He was born January 30, 1934, in Chicago, IL the son of Francis and Lillian (Simmerman) McCartin. Dick married Kathyleen Gillooley on May 1, 1954, at St. Raphael’s Church, Chicago and she preceded him in death on November 27, 2014. He attended St. Raphael Catholic Middle School and graduated from De La Salle High School, Chicago. Dick was a member of the Local Pipefitters Union #597 Chicago. He was an accomplished woodcarver and enjoyed the outdoors especially hunting and fishing. Dick is survived by his children, Robert W. (Miriam) McCartin, Coleen (Scot) Ryan-Konajeski, and Andrew T. (Ana) McCartin and his many grand and great-grandchildren. He was preceded in death by his parents, his wife, and a son, Richard J. McCartin Jr