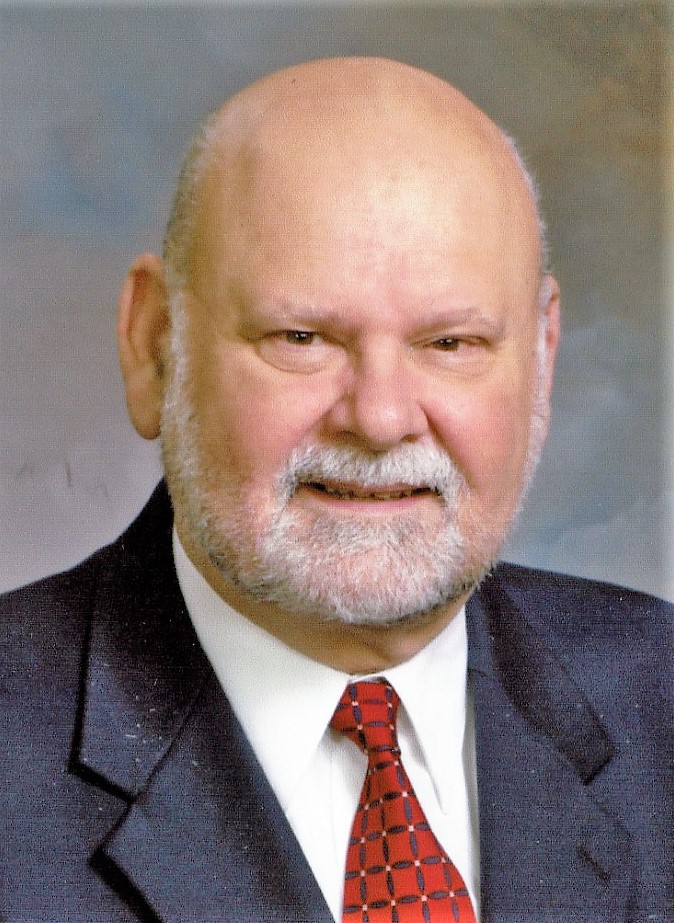 Richard E. Birkenbeuel, 78, of Galena, IL passed away Sunday, December 29, 2019, at his home surrounded by his family. Funeral mass will be 11 AM, Saturday, January 11, 2020, at St. Michael’s Catholic Church, Galena, where friends may call after 9 AM until time of mass. Burial will be held at a later date. Cremation rites have been accorded. The Furlong Funeral Chapel, Galena is assisting the family. He was born on October 18, 1941, in Spring Valley, IL the son of Otto and Margaret Birkenbeuel. Rich received his B.S. and M.S. in mathematics from Illinois State University in Normal, IL and taught mathematics and physics at Illinois Valley Community College, LaSalle, IL. He soon migrated to the corporate world, holding Information Technology positions with Sundstrand Corporation, LaSalle; Jones and Laughlin Steel Company in Hennepin, IL; Kraft Foods, Keebler, Cara Corporation (all in the Chicagoland area); Gateway 2000 in North Sioux City, SD; and, Compuware in Minneapolis, MN. Upon retirement in Galena, Rich returned to teaching as Director of the MBA program at the University of Dubuque in IA. For work or pleasure, Rich and wife, Joann, traveled extensively in Europe and Asia utilizing train travel whenever possible. Among his favorites were traveling on the Orient Express from Paris to Venice to Rome, riding the Durango and Silverton Narrow Gauge Railroad in Colorado, and visiting the Panda Institute in Chengdu, China where he and Joann petted a giant panda. Known for his quick wit and terrible puns, as well as his passion for trains, he will be missed by his many friends across the country. To know him was to love him, and he knew more people than can be mentioned here. He is survived by his wife of 56 years Joann, three sons Rick (Wendy Daly), Grant (JinJa), and Greg (Jim Apgar), grandchildren Kat and Alex (mother, Jane Birkenbeuel); Dexter, Dallas, and Trace (parents, Grant and JinJa). He was preceded in death by his parents, and in-laws Joseph and Kathleen Wagner.  In lieu of flowers, memorial donations may be sent to Hospice of Dubuque or the American Diabetes Association. The family wishes to extend special thanks to Dr. Chung and the compassionate nursing staff at Finley Hospital, Dubuque.