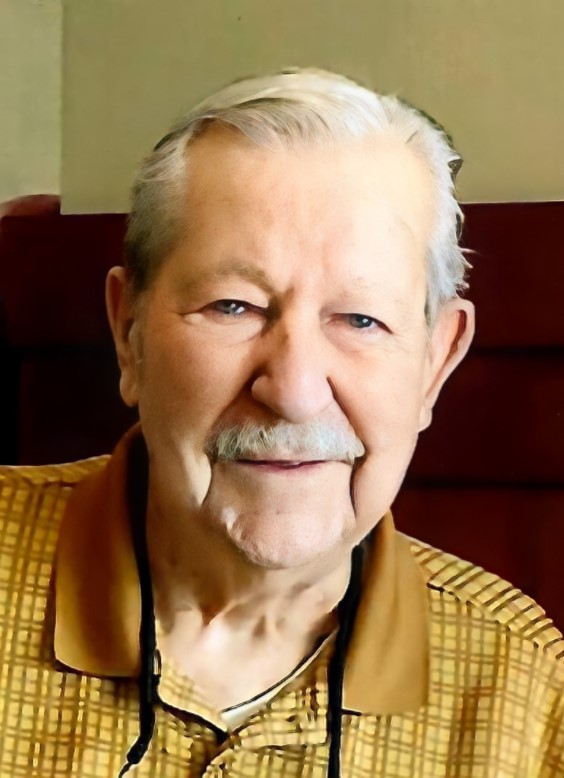 Ray E. Lawler, 94 of Galena, IL passed away Tuesday, June 21, 2022, at Galena Stauss Senior Care Community. In keeping with his wishes, there will be no public services. The Furlong Funeral Chapel, Galena is assisting the family. Ray was born March 17, 1928, in Vera, IL the son of Reverend Lee and Clella (Shelton) Lawler. Ray attended a one-room schoolhouse through eight grades in Fayette County, IL, and upon graduation from Hammond High School, Hammond, IL in 1946, Ray enlisted in the US Army. He was stationed in Japan and was chosen to be a CID Agent (Criminal investigation). When honorably discharged in 1948, he was attending Millikin University, Decatur, IL when recalled to active duty during the Korean War again as a CID agent. He was stationed in Indiana where he met his future wife of 71 years, Joanne Weaver Lawler. After being honorably discharged in 1952, Ray was commissioned as a federal investigator, which required moves for Ray, Joanne, and their son, Jeffrey, to different parts of the United States. In 1972, Ray was appointed Chief of Investigations, Chicago, IL, and served in that position until his retirement. Ray and Joanne enjoyed their life in Florida and their many travels, golfing, and volunteering. In 2018, the couple moved to Prairie Ridge, Galena to be near their son and his family. He was a member of the American Legion, VFW, and NARFE. Ray is survived by his wife, Joanne, son, Jeffrey, and wife, LeAnne Yuenger Lawler, three grandchildren, Andrew, Tiffany (Chris) Cress, and Matthew, and two great-grandchildren, Ashlynn, and Colton Cress. “We will all miss Ray’s charm, his Irish wit, and ability to tell great stories”.