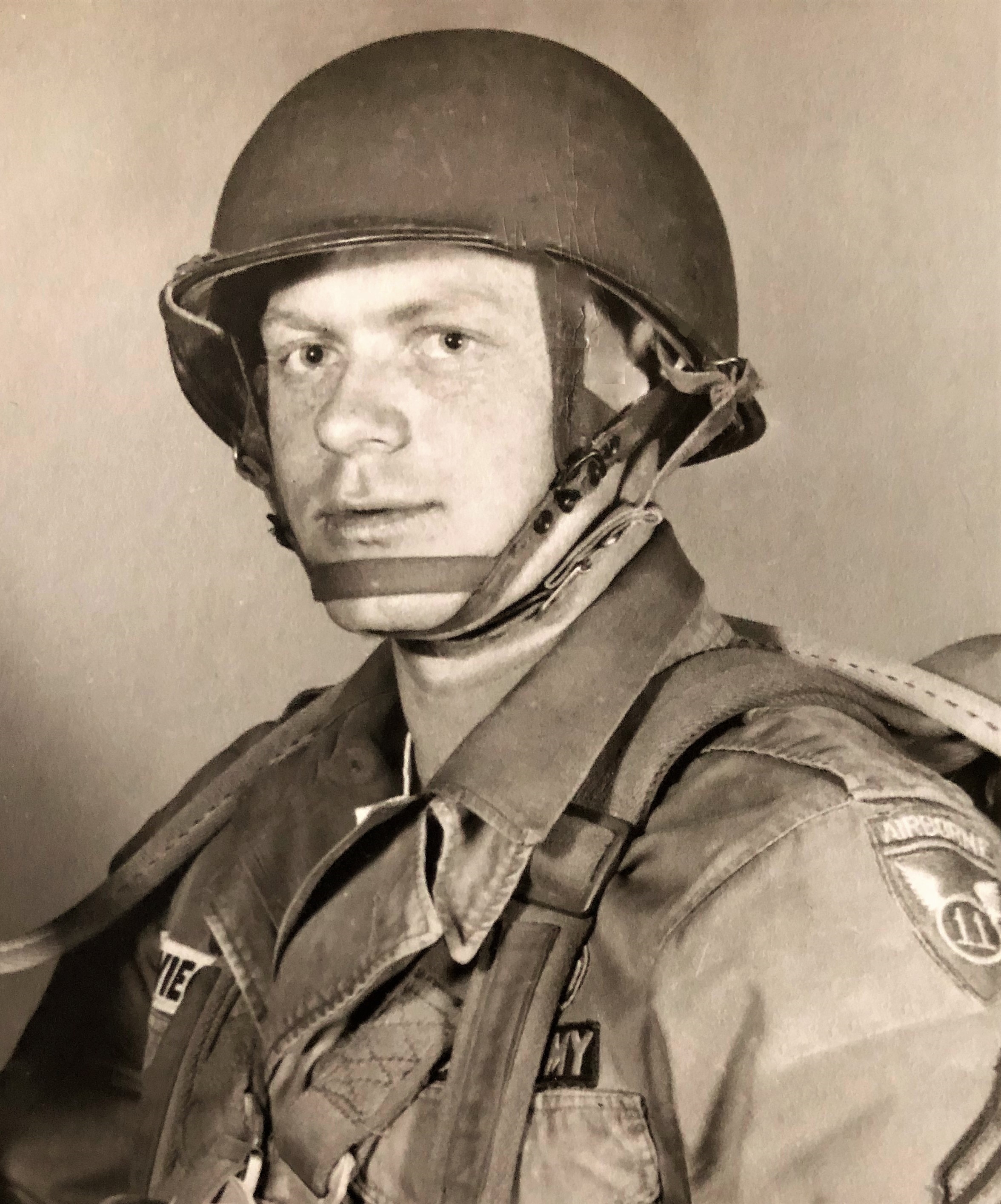 Philip F. Wiegman, 87 of Algonquin, IL and formerly of Stockton, Roselle and Chicago, IL passed away Friday, June 7, 2019, in Algonquin. A funeral mass will be 1 PM, Tuesday, July 2, 2019 at St. Francis de Sales Catholic Church, Hazel Green, WI where family and friends may gather after 12 PM until time of service. Burial will in the church cemetery. Military honors will be accorded graveside. Cremation rites have been accorded. The Furlong Funeral Chapel, Galena, IL is assisting the family. He was born July 4, 1931, in Hazel Green the son of Phillip and Malinda (Roth) Wiegman. He enlisted in the US Army on November 17, 1949, and served for twenty years retiring as a Master Sargent on December 31, 1969. During his twenty-year tenure, he served as a paratrooper and earned a Purple Heart and Bronze Star for exemplary heroism during the Korean Conflict and the Vietnam War. He married Dolores B. Smith on September 12, 1953, and she preceded him in death on March 7, 2012. After his retirement from the military, he worked as an alarm system technician. Phil grew up on the family farm and loved animals he became very involved the past few years in the Circle of Change-Veterans Dog Training Program, Loves Park, IL a program for veterans with disabilities. He is survived by his son, Philip W. Wiegman, three granddaughters, JoAnna M., Sheila A. and Sandra B. Wiegman, a brother, William “Billy” Wiegman, sister-in-law, Arlene V. Smith, his beloved cat, Tina and many nieces and nephews and cousins. His many friends at the Rockford VA Clinic and from Circle of Change, Steve and Connie Wingate, Jim Kimbrell, Bruce Szatek, Heidi Dyke, Jerry Hanson, Tom Peacock, Loren Ackerman, Cristy Johnson-Aldrich, Karen and Lou Matjasko. He was preceded in death by his parents, his wife and his seven siblings, Jim, Anne, Ethel, Agnes, Phyllis, Kenneth, and Eleanor. Online condolences may be left at www.furlongfuneralchapel.com