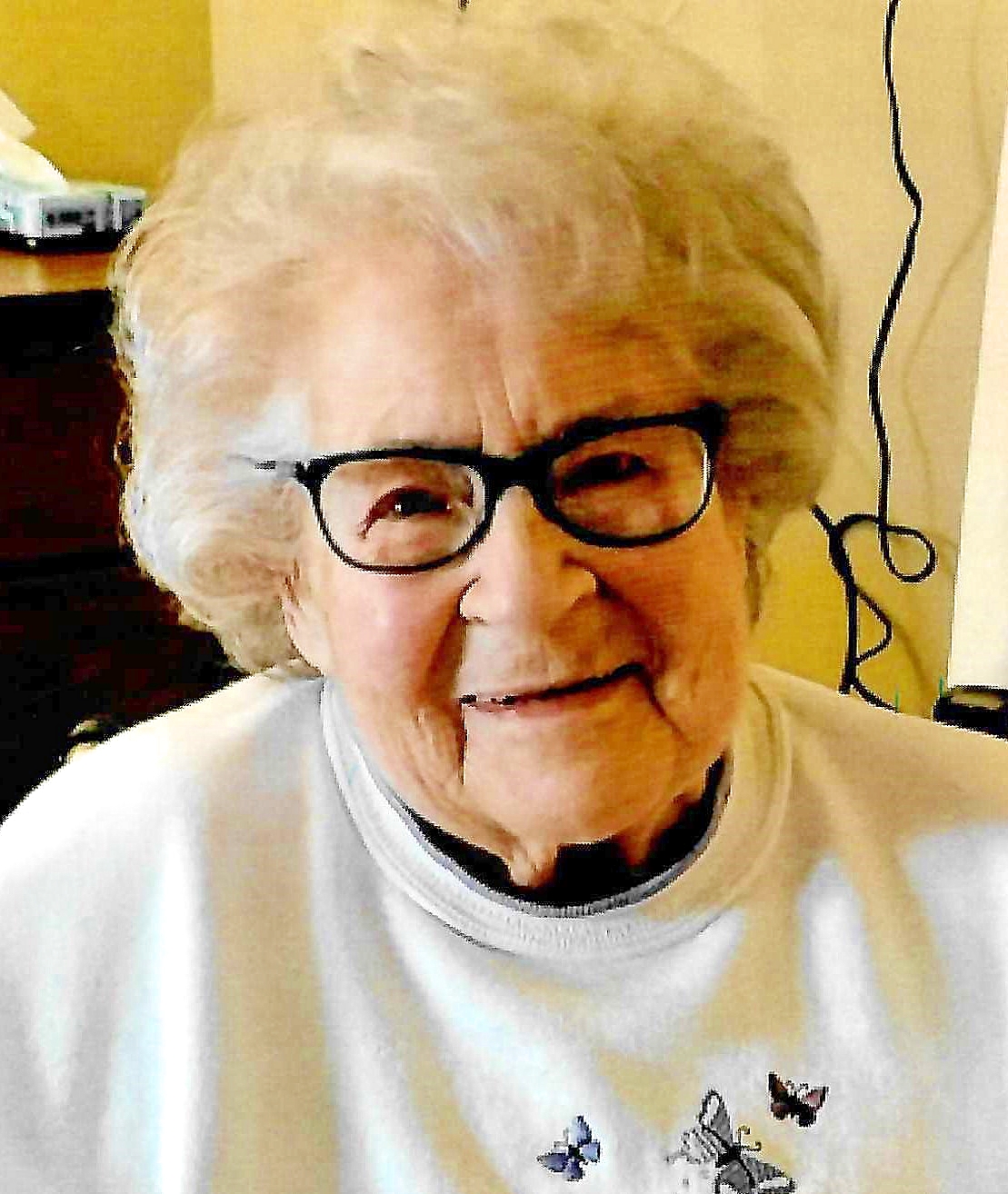 Mildred “Millie” Welp, 88 of Galena, Il passed away Friday, September 24, 2021, at Galena Stauss Senior Care Community surrounded by her loving family. The funeral mass will be at 11 AM, Wednesday, September 29, 2021, at St. Mary’s Catholic Church, Galena, and where friends may call at the church after 10 AM until the time of the mass. Friends may call from 4 to 7 PM, Tuesday, September 28, 2021, at the Furlong Funeral Chapel, Galena. Burial will be in the church cemetery. Millie was born on August 1, 1933, the second child of five, born to Ed and Irene Westemeier. She lived her entire life in Galena.  She attended Cottage Grove her first eight years then went on to Galena High School where she graduated with the class of 1952. She married the love of her life, Delos Welp in January of 1953, and together they had five children.  Delos preceded her in death on December 9, 2017. Millie began working at Millhouse when she was 17.  This was just the first of many jobs she had throughout her life including Burgess Battery Factory, Eaton, John Deere, Chestnut Mountain, The Old Stockade, and the Galena History Museum, all while raising her five children.  She was a lifelong member of St. Mary’s Catholic Church and was a member of the Catholic Daughters and the Altar and Rosary Society.  Millie loved life and found great joy in her family and friends.  She loved having fun indoors and out.  She could often be found at a ballgame watching De play ball, sitting on a bank with a fishing pole in her hands, gathered around a campfire at the family camp, and sometimes even dancing on the tables at the Firehouse!   She was an avid Cubs and Bears Fan.  She rarely missed an opportunity to watch them play. Millie is survived by her four daughters, Connie (Butch) Muchow, their children, Jennifer (Don Groop) Muchow, and Jason (Sarah O’Steen) Muchow,  Patty Lyden-Shillington and her children, Ami (Terry Freese) Lyden and her son Chance, Amber (Shane) Stilson, and their children, Madyson and Abby, Dustin (Traci) Lyden and their children, Kiera, Keinan and Kasin, Kim (Toby Petitgout) Einck and her children, Ryan (Terri) Petitgout and their children, Carissa, Cameron, Marissa, Cayden, Samantha, Ciara and Camden, Cory (Jessica) Petitgout and their daughter, Rilyn, Stephanie (Rich) Cook and their children, Nigel, Sydney, Jayden, and Trey Cook, Anita Welp and her children, Jacob Heller, and his children Katie, Jordan and Roman, Lacey Dole, Shane Dole, and his children, Carter and Mason and Shawna Dole. Millie was also getting ready to greet two new great-grandchildren, one in November and another in January.  Her sisters, Lucille Foecking, and Jean Francis, and her sister-in-law, Eve Goley. She was preceded in death by her parents, her husband, one son Richard “Rick”, two sisters, Marge Addabbo, and Marcie Fraissinet, her in-laws, Leo Addabbo, George Frassinet, Donald Foecking and Gene Francis, Mary Ellen and Elmo Welp, Jan and Doug Duggan, Wilma, and Ozzie Osmeyer, two sons in law, John Lyden and John Shillington and a great-grandson, Jacob Stilson, a very special nephew, Tim Welp. Millie’s family would like to thank the Nursing Home staff for all they did for Mom and her nursing home family she enjoyed so much.