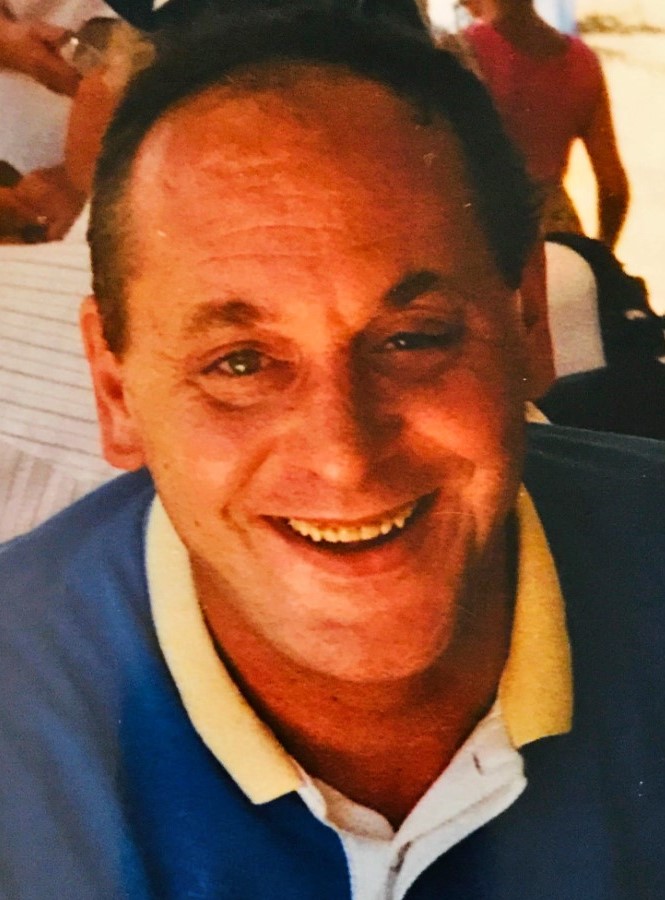 On September 27, 2020, Michael P Lichter, passed away peacefully at the age of 67. Private Family Services have been held. The Furlong Funeral Chapel, Galena is assisting the family. He was born September 22, 1953, in Naperville to Irving and Grace (Miller) Lichter. Mike dedicated over 20 years of his life working as a self-employed electrical contractor. He held a strong work ethic and optimistic spirit. Though his life held many personal struggles, Mike enjoyed simple pleasures and lived as though his life were produced by rock-and-roll. The saying a rolling stone gathers no moss described Mike in that he lived fully and on his own terms. He had so many versions of life and the most colorful stories to share from those experiences. Mike also had a love for sports, particularly the Chicago Bears and Cubs. He is survived by his daughter, Lauren (Todd) Wilkinson and grandchildren, Andrew and Charlotte Wilkinson, his son Edward (Maya) Lichter and grandchildren, Quinton and Jordyn Houston, his former spouse and friend, Marie Lichter, his siblings, Dee (Lenny) Lombardo, Jerry (Lisa) Lichter and Elizabeth (Terry) Stanek, as well as many aunts, uncles, nieces, nephews, cousins, and friends. He was preceded in death by his parents.