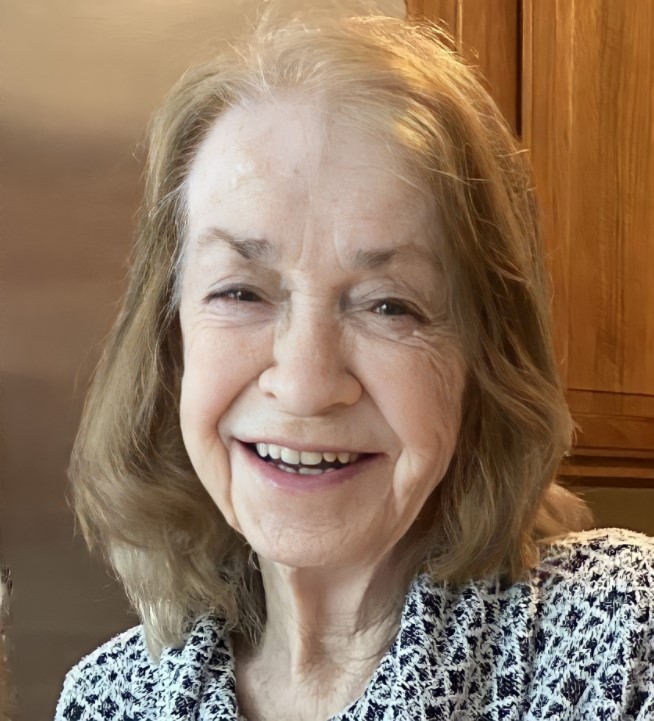 Marcella Francis Amici, 88 of Galena, IL and formerly Winfield, IL passed away Saturday, June 11, 2022, at Prairie Ridge, Galena, IL. The Furlong Funeral Chapel, Galena is assisting the family. She was born February 9, 1934, in Chicago, IL the daughter of Frank and Gertrude (Passon) Kearns. Marcella was united in marriage to Eugene Joseph Amici who she met in Chicago, he preceded her in death on May 21, 1979. She worked as a secretary for International Archives and was proud of her ability to type 117 words per minute. She also worked at Ace Hardware, Winfield where she enjoyed interacting with so many people in the small-town community. Marcella served selflessly as a foster parent to many infants and children, adopting one, her daughter, Susan. She was also initially the foster parent to adopted grandchildren Michael and Michelle. She is survived by her daughter, Mary Amici-Kozi, two grandchildren, Michael James Kozi and Michelle Mary Kozi, and many beloved nieces and nephews. Marcella was preceded in death by her parents, a daughter, Susan Lynn Amici, (Feb 27, 1972 – September 11, 2021), one sister, Laverne (Kearns) Caruso, and one brother, Frank Kearns (Carol). Memorials may be given to the Alzheimer’s Association in memory of Marcella.