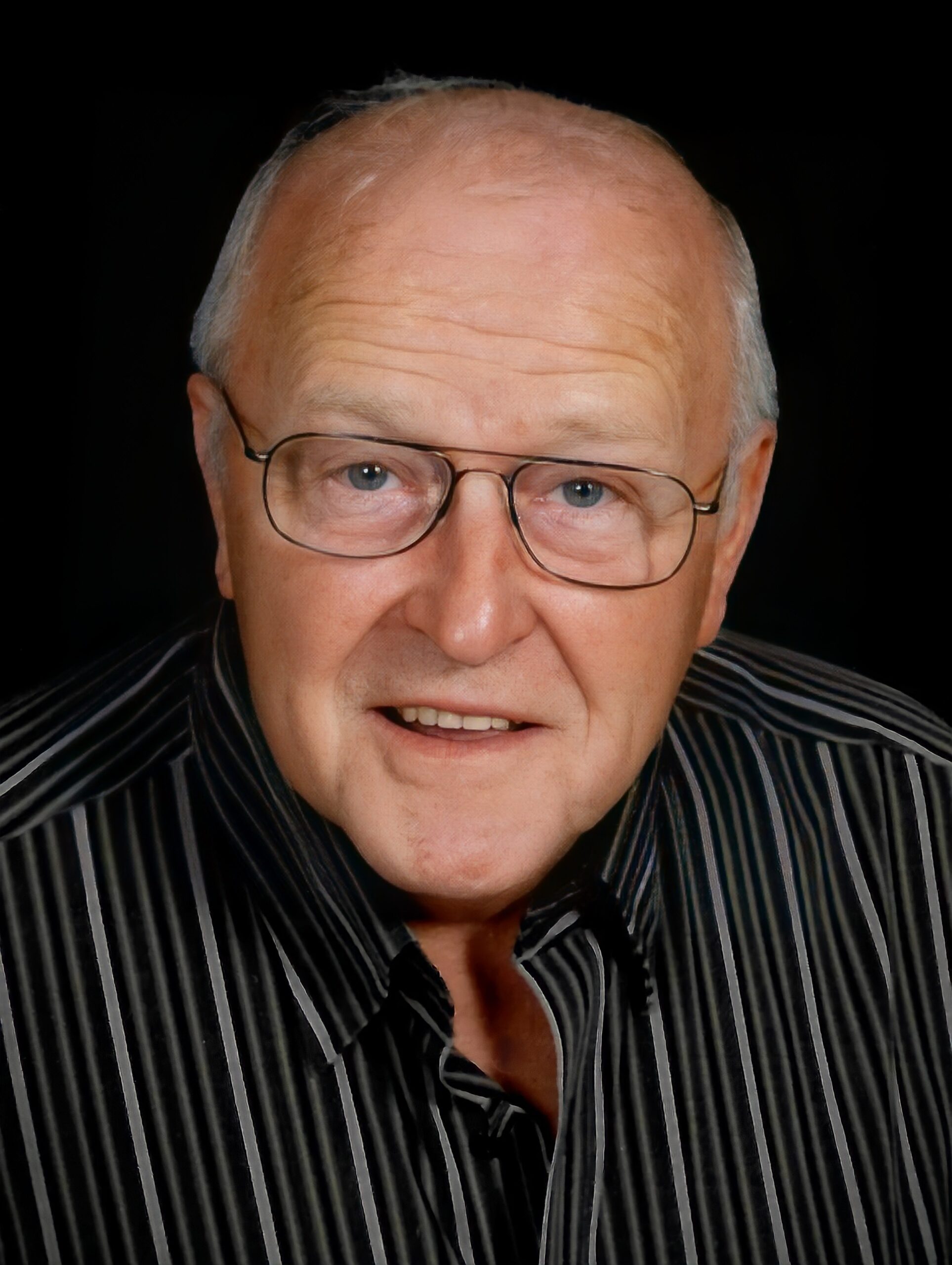 James R. “Snapper” White, 79 of Galena, IL passed away Friday, July 29, 2022, at his home. A funeral service will be held at Noon, Saturday, August 6, 2022, at the Furlong Funeral Chapel, Galena where friends may call after 10 AM until the time of service. The burial will be in Greenwood Cemetery, Galena. Military honors will be accorded graveside by Galena VFW Post #2665 and American Legion Post #193. He was born June 27, 1943, in Hazel Green, WI the son of Lyle and Minola (Turpin) White. Jim attended Galena High School. He served in Vietnam with the 102nd Engineer Company, United States Army from 1965 until his honorable discharge in 1967. Jim was united in marriage to Cheryl Heiser on December 26, 1997, at the First United Methodist Church, Galena. He began driving semi in 1961 as an owner/operator for Rowley Interstate until his retirement. After, retiring he continued driving for various companies. He is survived by his wife, Cheryl, one son, James (Sara) White, two grandchildren, Hope and Sam White all of Galena, and his stepchildren, Renee (Brian) Montgomery of Cape Coral, FL, Teri (Jeff) Curtis and Brian (Pam) Phillips both of Galena, a sister, Sandra (Gene) Brodrecht of Marion, IA, two brothers, Dale (Roxanne) White of Galena and Gary (Rose) White of Helena, MT, his former wife, Nancy Olson White, and his many nieces, nephews and cousins. He was preceded in death by his parents, a brother, David, two sisters, Carol Kevern and Pam Schumacher, and his doggie companions, Annie, Sadie, T-Bear, Bandit, Snuggles Pepper, and Muffy. The family wishes to extend a special thank you to Dr’s, Wells, Farrell, Morgan- Ihrig and their staff, Hospice of Dubuque especially Jessica, Medical Associates Oncology, especially Jenny and his phone buddies, and all his family and many friends that visited. Your kindness during this difficult time will never be forgotten. The family requests donations are made to Hospice of Dubuque in memory of Jim.