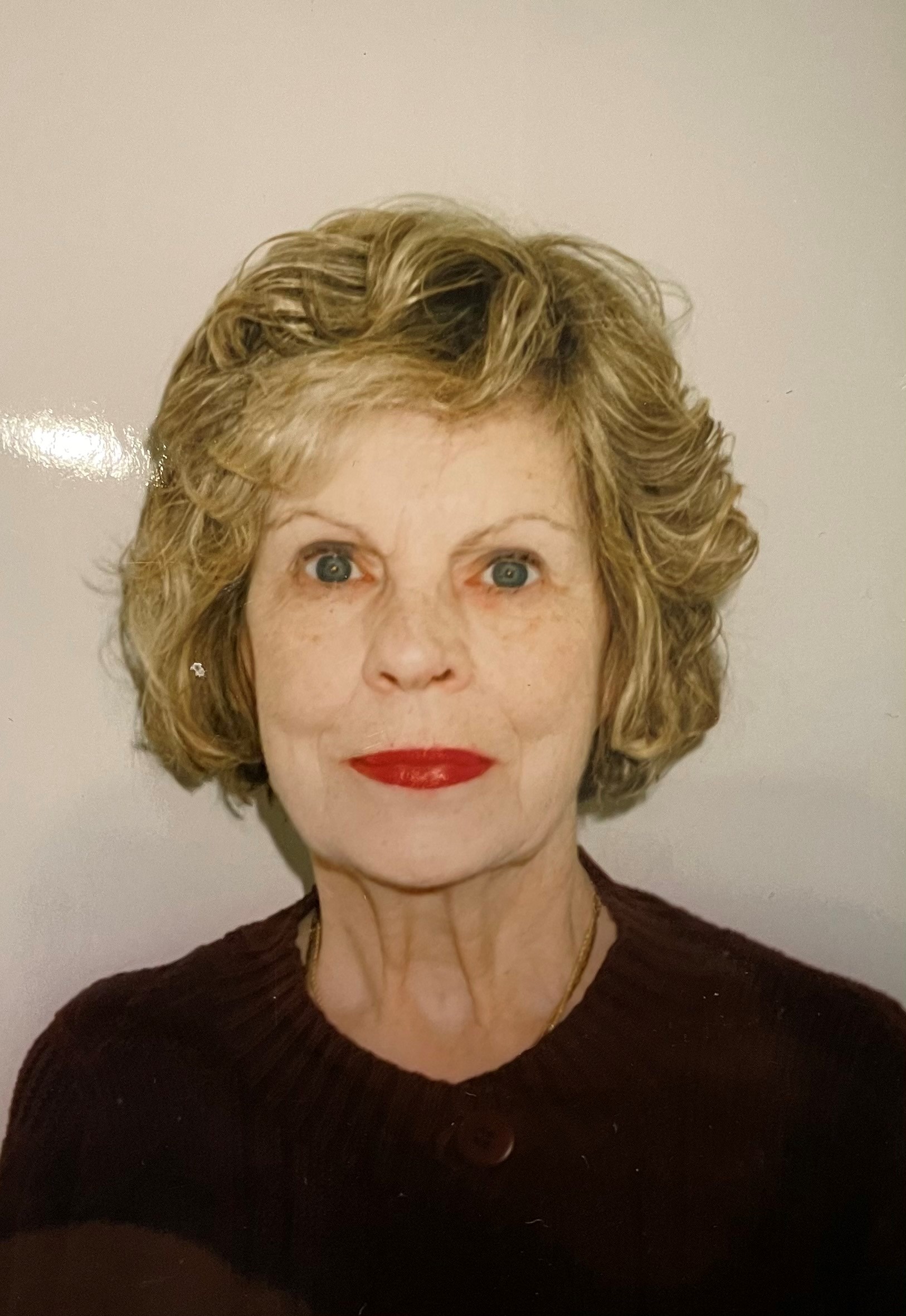 Helen Frances Mayberry left us on June 25, 2021, but knowing Helen, she would say she was still here. She would contend that the memories in the minds of her loved ones would last indefinitely. The strong value she left with her three daughters will prevail. Above all, her love of friends and family will extend a long, long time. Helen’s story begins in New York City where she was born. Her mother, Genevieve Carroll Harrison, had a severe kidney problem and had experienced the loss of a child at birth. Genevieve came to New York to be attended by a world-famous obstetrician and on July 4, 1931, Helen joined us. After six weeks, Helen returned to Detroit, MI with her family and it became her hometown during her growing up years. Her mother, Genevieve and her father, Francis Westwood Harrison, were exceptional parents, kind and giving. Helen and her sister, Carroll Harrison, had an ideal childhood. Helen started college at the age of fifteen but left after several years. She then worked several entry level jobs, one in personnel. That job began her career. She also began night school and after six years, earned her first degree in industrial psychology at the University of Detroit. Later, she would receive a master’s degree in industrial psychology from Western Michigan University. Helen’s career spanned forty years, all in the personnel / human resources field. She most often broke the gender barrier, taking positions in the manufacturing sector. Some of the companies were Electro Voice, Clark Equipment, Ball Glass and Burney Bakers. Finally, she settled into a job with the
Long Company, a small management consulting firm in downtown Chicago. She worked there the last eighteen years of her career, traveling forty-four weeks of the year to clients in the USA, Canada, Mexico, and Puerto Rico. Helen’s title was vice president, human resources, but she was a field consultant at heart, helping her clients in all aspects of human resources, from labor relations, employment and training, compensation and benefits, labor law, etc. Helen moved to Galena, IL in 1996. Retired, but not done, she immediately set out to be what she called “Professional Volunteer”, she joined the board of directors of Rainbow Ridge, started volunteer work at the Galena History Museum, The Discovery Shop, an American Cancer Society store in Dubuque, IA, Hello Galena, Artists’ Shop, numerous fundraisers, and lastly on the board of directors of the Galena Public Library, an achievement of more than twenty-three years. Helen called all these activities a “Giving Back” for all she had realized in her professional career. It was a thanks, indeed. The success in business was important, but her priority was always her family. Her husband, Herbert Mayberry, was a great and loving husband, who died much too early in 1989. Her three daughters were truly the most important part of her life. She is survived by her two daughters, Susan Bert, of Portland OR, and Melissa Mayberry, of Evanston, IL. Each one is unique and special, giving to help others less fortunate. Helen genuinely believed she gave “her girls” their values and was proud of them. She was preceded in death by one of those special daughters, Carol Berlotami of Galena. Helen does not want any special grieving process. In fact, she does not want any grieving at all. She asks all who knew her to think kindly of her and as a memorial, do one kind act for a neighbor or friend. Bring someone flowers, take them to their doctor, do something worthwhile and helpful and think of it as a memorial to Helen. She will love that. F. Scott Fitzgerald has a quote, “I hope to lead a life you are proud of.” Helen hopes that the life she led will make all her loved ones, friends, and family proud.

Online condolences may be left at www.furlongfuneralchapel.com .