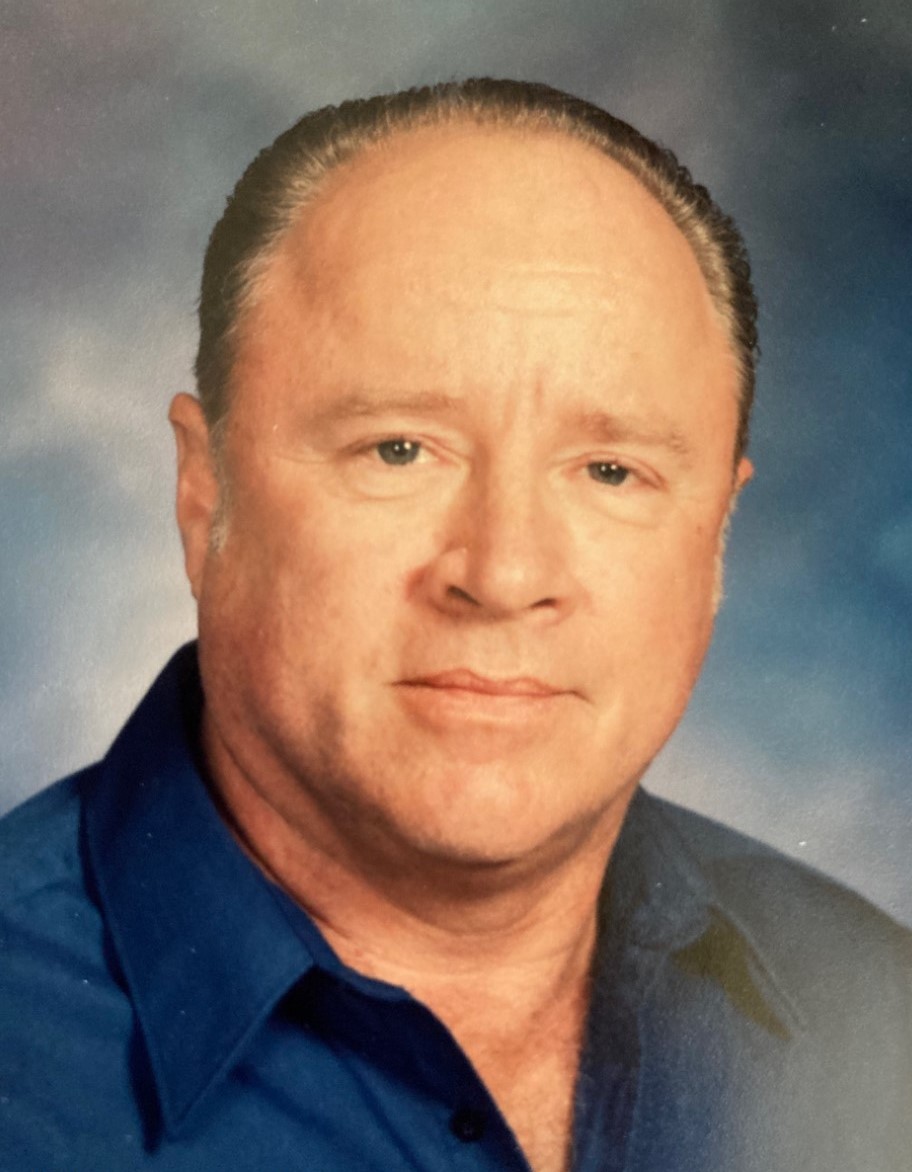 Harold F. “Harry” Hartman 79, of Rockford and formerly Galena, IL passed away Saturday, May 1, 2021, surrounded by his loving family at East Bank Center, Loves Park, IL. Graveside services will be held at 11 AM, Thursday, May 6, 2021, at St. Mary’s Catholic Cemetery, Galena. Military honors will be accorded graveside by Galena VFW Post #2665 and American Legion Post #192. The Furlong Funeral Chapel, Galena is assisting the family. He was born May 5, 1941, in Galena the son of Harold C. “Monk” and Jeanette F. (Werner) Hartman. Harry graduated from Galena High School. He served in the United States Army from 1963 until his honorable discharge in 1965. Harry married his wife of fifty-two years Joyce R. Trevarthen on April 12, 1969, at St. Michael’s Catholic Church, Galena, and she survives. He worked for John Deere Dubuque Works for thirty years. Harry spent his retirement gardening, cooking, and shopping at Menards.  He loved to hunt squirrels and rabbits, fish, and find morels over the years. Harry was proud of his John Deere mowers and was still driving his John Deere gator three days before his death. People often called him to fix things and he would help anyone he could.  The sunshine of his life was his granddaughter, Ellie. Harry will be fondly remembered for telling jokes and making people smile. He was a member of St Michael’s Catholic Church. He is survived by his wife, Joyce of Rockford, a daughter, Heather (Jill) Hartman of Rockford, son, David (Amy) Hartman of Davenport, IA, two grandchildren, Justin Hartman, and Eleanor “Ellie” Hartman, two sisters, Mary Hartman and Jeanette Meneguin, a sister-in-law, Kathy Hartman, and his many nieces and nephews. He was preceded in death by his parents, a brother, Charles “Joe” Hartman, and brother-in-law, Tom Meneguin. The family wishes to extend a special thank you to the staff of Transitions Hospice and East Bank Center for all they did for Harry. Memorials may be sent to, Joyce Hartman, 5979 Nebeshone Acres, Rockford IL 61103 in memory of Harry.

Online condolences may be left at www.furlongfuneralchapel.com