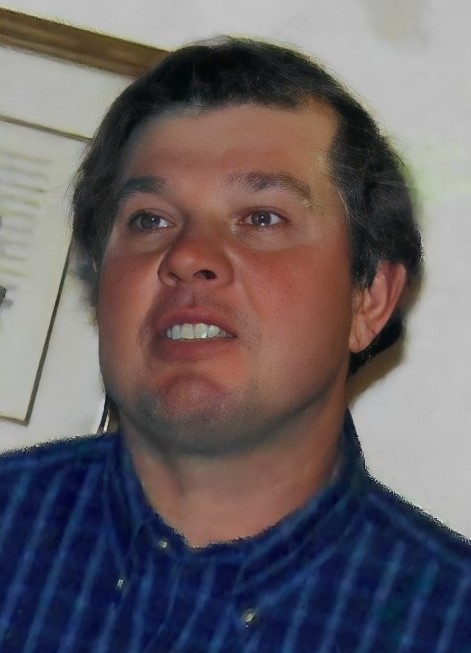 Daniel J. Scharpf, 63, of Galena passed away at home on Friday, March 25, 2022. Funeral service will be 11:30 AM, Saturday, April 23, 2022, at the Furlong Funeral Chapel, Galena where friends may gather after 10 AM until the time of service. Burial will be in St. Mary’s Catholic Cemetery, Galena. Cremation rites have been accorded. Daniel was born in Dubuque, Iowa on August 5, 1958, the son of Robert W. and Viola C. (Hilby) Scharpf. He graduated from Galena High School with the class of 1977. Dan was employed at A & B Steel in Elizabeth for several years. He also worked for Lawrence Ihm Masonry for a short time. Dan was employed by Ron Berlage Construction from 1989 to 2009. He also farmed with his dad and later with his brother John. Most recently he worked part-time for Jon Cook. He enjoyed deer hunting every year with the Shuey, Oldenburg, and Cook groups. His hobby was watching Nascar racing on TV. He also enjoyed making the trip every year to Michigan Speedway for several years and attending the Brickyard 400 in Indianapolis. He enjoyed attending the races on Friday night at the Farley Speedway. He is survived by his two sisters: Donna Berlage of Galena and Deb (Bob) Manders of Cedar Rapids, IA, one nephew: Andy Berlage and three nieces: Katharine, Sarah, and Emily Manders and his aunts and uncles, and cousins. He is also survived by his faithful dog, Daisy, who was always by his side on the farm. He was preceded in death by his parents, his brother John Scharpf, and his brother-in-law Ron Berlage. The family requests those attending to wear their favorite NASCAR attire in memory of Dan.