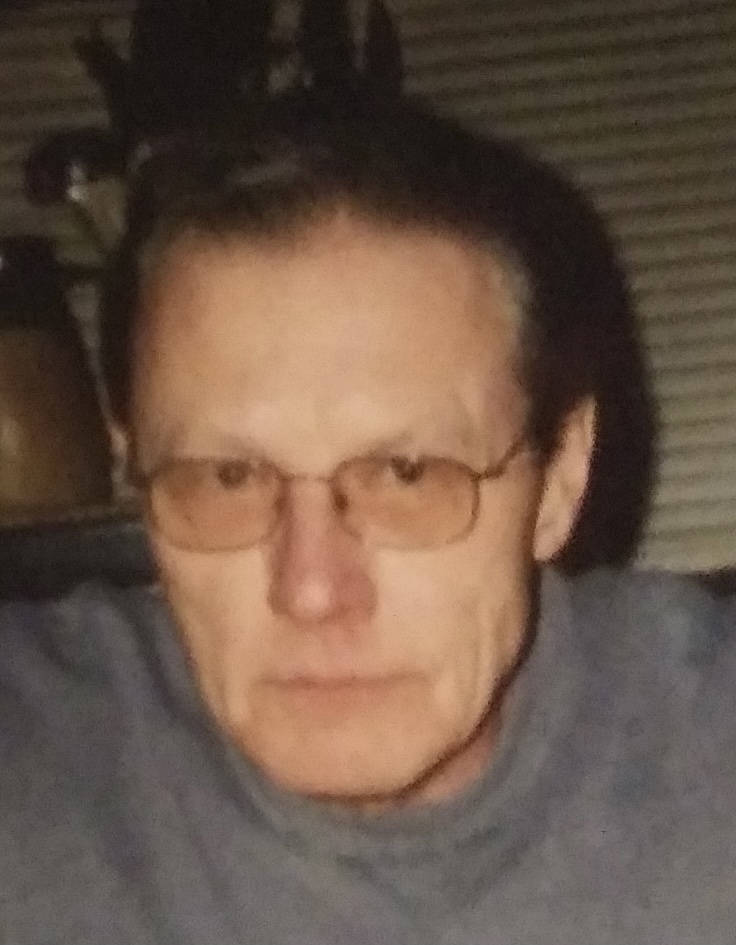 Alvin T Petitgout, 73 of East Dubuque, IL died unexpectedly on Wednesday October 15, 2020, at his home. Due to current COVID-19 restrictions no services will be held at this time. Cremation rights have been accorded. The Furlong Funeral Chapel, Galena, IL is assisting the family. He was born September 28, 1947, in Galena the son of Whilden and Dorothy (Valquardts) Petitgout. Alvin attended Galena High School. He served in the United States Navy during the Vietnam War and was a member of the National Guard for 12 years. Alvin was united in marriage to Cynthia Sitzmann and she survives. He worked at John Deere Dubuque works until his retirement. Alvin enjoyed fishing in his younger years. He was a lifetime member of the American Legion. Alvin is survived by his wife, Cynthia, a son, Andrew Petitgout, three stepsons, Cory, Jody, and Jeremy Belke. He was preceded in death by his parents. In lieu of flowers memorials may be sent to Cynthia Sitzmann Petitgout care of Stonehill Franciscan Center, Dubuque IA.